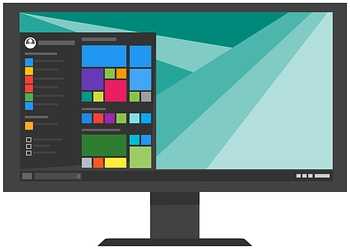 Huawei laptops running Windows appear to have disappeared from the Microsoft Store online, following the decision by the US Commerce Department to put the Chinese firm on a list that forces it to seek permission to buy American products.

When asked about the lack of Huawei laptops in the store, an assistant said this was "because of the operating system issue for it".

A number of laptops from Huawei run Windows, the most widely used computer operating system by far, with a Web search throwing up at least four models that offer Windows Home.

iTWire has sought comment from Microsoft as to whether the company will restrict Huawei from using Windows in order to comply with the American Government order. The company said it was declining the chance to comment at this stage.

On Monday, Google said it would be restricting Huawei from using updates and proprietary parts of its Android mobile operating system.

On Tuesday, the Commerce Department said the ban was being eased for 90 days to enable existing users of Huawei devices to avail of updates.

Huawei, which is now the second biggest smartphone vendor globally after Samsung, uses a customised version of Android on all its smartphones and tablets.

More in this category: « US eases some restrictions on Huawei for maintenance, updates US slows approval for Chinese workers in chip industry: report »
back to top