US lifts ban on investment in Chinese smartphone firm Xiaomi 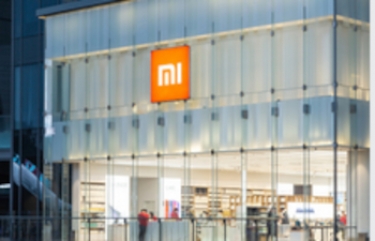 A ban on US investment in the Chinese smartphone maker Xiaomi has been lifted, with the US Defence Department apparently unwilling to defend a Trump era action that claimed the company had ties to the Chinese military.

Two months ago, a federal judge blocked the order from being enforced, calling it "deeply flawed".

Judge Rudolph Contreras put the Pentagon's decision on hold, saying the government had failed to show that Xiaomi had links to the Chinese military.

After the order was challenged, the Defence Department said one of the reasons for blacklisting the firm had been the award given to the chief executive Lei Jun for his service to the state in 2019.

Another reason was the investment plans that Xiaomi had to develop 5G and artificial intelligence technology.

Judge Contreras did not agree with the reasoning behind the ban. “Xiaomi is a publicly traded company that produces commercial products for civilian use, is controlled by its independent board and controlling shareholders, and is not effectively controlled or associated with others under the ownership or control of the PRC [People's Republic of China] or its security services,” he said when putting the order on hold.

The ban on Xiaomi was put in place in January, along with eight other companies.

A National Security Council statement said: “US courts found that the Trump administration failed to develop a legally sufficient basis for imposing restrictions on the company and compelled this action.

"The Biden administration is deeply concerned about potential US investments in companies linked to the Chinese military and is fully committed to keeping up pressure on such companies."