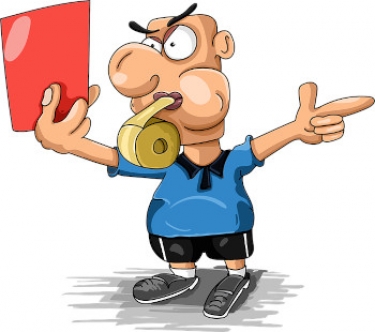 Image by Dmitry Abramov from Pixabay

A federal judge in the US has prevented a ban on the Chinese smartphone maker Xiaomi, put in place in January, from being enforced, calling the decision "deeply flawed".

Judge Rudolph Contreras put the Pentagon's decision on hold on Friday, saying the government had failed to show that Xiaomi had links to the Chinese military, the Wall Street Journal reported.

In January, the Pentagon issued a fresh list of Chinese companies that it alleged had links to Beijing's military, with Xiaomi being among the nine. Prior to that in July last year, a number of companies were similarly listed, with the Chinese business partner of Swedish telecommunications company Ericsson and Huawei among them.

Xiaomi filed a lawsuit in the US District Court in Washington, DC, seeking to overturn the designation.

“Xiaomi is a publicly traded company that produces commercial products for civilian use, is controlled by its independent board and controlling shareholders, and is not effectively controlled or associated with others under the ownership or control of the PRC [People's Republic of China] or its security services,” Judge Contreras said.

Reacting to the judge's opinion, Xiaomi said the court had removed the restriction on Americans buying securities in the company, and also stayed a requirement for US citizens to divest any holdings they had in the firm.

"The company reiterates that it is a publicly traded and independently operated and managed corporation that offers consumer electronics products solely for civilian use," the statement said.

"The company believes that the decisions of designating it as a CCMC [Communist Chinese Military Company] are arbitrary and capricious, and the judge agrees. The company will continue to request that the court permanently remove the designation."

The Pentagon has yet to react to the judge's decision.

Xiaomi is generally among the top five smartphone vendors globally. According to figures from technology analyst firm Counterpoint Research, the company stood fourth behind Samsung, Apple and Huawei for the calendar year 2020.

More in this category: « India may block Huawei, ZTE from selling wares: report India to issue law banning cryptocurrencies, report claims »
Share News tips for the iTWire Journalists? Your tip will be anonymous