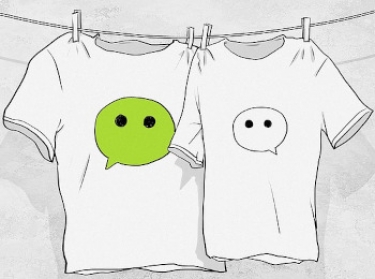 Image by 愚木混株 Cdd20 from Pixabay

A judge in the US has blocked the government from implementing a decision to make it mandatory for Apple and Google to remove the WeChat application from their respective app stores.

The order was made on Sunday in response to a suit filed by the WeChat Users Alliance.

Magistrate Judge Laurel Beeler said the users, "have shown serious questions going to the merits of the First Amendment claim, the balance of hardships tips in the plaintiffs’ favour", Reuters reported.

On Friday, the US Department of Commerce announced that fresh downloads of WeChat and TikTok, both apps made by Chinese companies, would be banned from midnight on Friday. US President Donald Trump issued executive orders banning the apps on 6 August.

The department claimed that use of the apps would be a threat to US national security.

But the ban on TikTok was postponed after Trump gave his approval to a deal by Oracle to take a share in TikTok's American operations. Under the plan, Oracle will get a 12.5% stake in TikTok's global business and provide cloud services while retailer Walmart is also to take a stake.

Reuters said WeChat had an average of 19 million daily users in the US.

There have been reports that removing WeChat from the Apple app store would have a big impact on iPhone sales, as Chinese users make up about a third of those who use this device.

"The regulation – which eliminates a channel of communication without any apparent substitutes – burdens substantially more speech than is necessary to further the government’s significant interest," she said in a 22-page order.

More in this category: « Citing national security, US bans downloads of TikTok, WeChat Victorian investment focus with new start-ups database »
Share News tips for the iTWire Journalists? Your tip will be anonymous