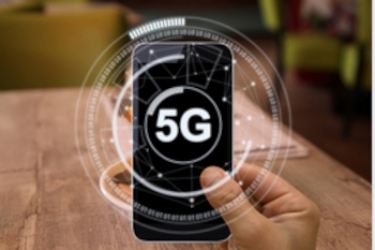 Sweden's 5G spectrum auctions have been put on hold after a court suspended sections of a decision that had excluded Chinese telecommunications equipment vendor Huawei Technologies from participating in the bids.

In October, Sweden became the second European country, after the UK, to openly say that it would not be allowing the use of gear from Huawei and fellow Chinese supplier ZTE Corporation in its 5G networks.

A statement issued by the Swedish Post and Telecom Authority said four companies — Hi3G Access, Net4Mobility, Telia Sverige and Teracom — had been approved for participation in the 3.5 GHz and 2.3 GHz auctions, with the former set to start on 10 November.

Huawei appealed against the decision and the Stockholm administrative court said on Monday that certain parts of the PTS decision would not apply, meaning that Huawei could participate in the spectrum auction.

Reuters quoted Kenneth Fredriksen, Huawei’s executive vice-president, Central East Europe and Nordic Region, as saying: “We are willing to co-operate fully in terms of any future requirements they may put as a supplier of 5G equipment that will enable us to be a certified vendor.”

The US has campaigned for more than two years to try and push countries it considers allies to avoid using 5G equipment from Huawei in their networks. Thus far, Australia and Vietnam have said openly that they would follow the US' lead. Sweden was the third country to say so openly.

The UK broke ranks with the US in January, saying it would allow Huawei to supply up to a third of equipment for non-core parts of its 5G networks but later changed its stance, saying it would remove Huawei gear completely by 2027.

More in this category: « China hits out at US for pushing Egypt to reject use of Huawei gear TikTok stuck in limbo, with no word from US on asset sale »
Share News tips for the iTWire Journalists? Your tip will be anonymous