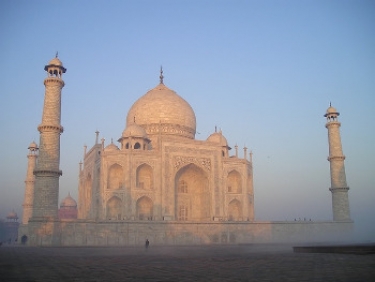 Image by Simon Steinberger from Pixabay

The Indian Government has given Chinese telecommunications equipment vendor Huawei Technologies the go-ahead to participate in the forthcoming trials of 5G networks.

The CNBC-TV18 site quoted an unnamed senior official as saying the trials, which would be open to all wireless operators in the country, would be held this month.

The report said the auction for 5G spectrum would be held before March, citing a statement from Telecommunications Minister Ravi Shankar Prasad.

In September 2018, there were reports that Huawei and another Chinese firm, ZTE, had been banned from the trials. That report emerged a week or so after US Secretary of State Mike Pompeo and Defence Secretary James Mattis met Indian External Affairs Minister Sushma Swaraj and Defence Minister Nirmala Sitharaman in New Delhi for a so-called India-US 2+2 Dialogue.

On Tuesday, US President Donald Trump announced that a first-stage trade deal would be signed with China on 15 January, the first step in ending a long-running trade war that has seen the US ramp up its targeting of Huawei.

The US campaign has been running for a number of years, trying to prevent the company from being signed up for 5G contracts in countries Washington considers allies. Thus far, apart from the US, only Australia has made a public statement about banning Huawei from participation in any 5G rollout.

Japan and Poland have been reported to be taking a similar stance, but have not made a public statement to that effect as yet.

The Trump administration placed Huawei and 68 of its affiliates on its Entity List on 16 May 2019, meaning that the company would have to seek permission to purchase any American components it needed to manufacture its products.

On 21 May last year, the US Commerce Department eased some of the restrictions until August, allowing Huawei to maintain and update existing networks and handsets. The company has since been granted two more extensions.

There have been reports recently that Huawei is assembling its latest smartphones with non-US technology.

India is considered a US ally, but also has close ties to Russia and Iran, both now sworn enemies of Washington.

More in this category: « Italy to levy tax on digital firms from 2020 UK gives Huawei limited role in 5G network rollouts »
Share News tips for the iTWire Journalists? Your tip will be anonymous