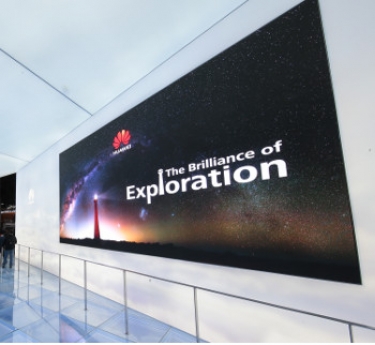 The Australian arm of Chinese telecommunications equipment vendor Huawei Technologies will hold a series of public forums across the country in mid-March under the name "Let's Talk Huawei", in a bid to "let ordinary Australians make up their own minds about the company".

In a statement on Tuesday, the company said these meetings would adopt a town hall format, with a short talk about the firm, followed by a Q and A session. Additionally, Huawei will release a number of podcasts in which its executives will discuss issues facing the company.

The meetings, no doubt, are a bid to provide a counterweight to the rash of bad publicity the company has suffered, with a ban in place on it supplying gear for Australian 5G networks, due to alleged claims that it would enable China to spy on this country. Huawei has strongly denied such charges.

The first four meetings will be in Sydney, Melbourne, Canberra and Brisbane; there are plans to extend them to regional areas which do not enjoy the type of broadband that metropolitan regions do.

Also speaking at these events will be members of some community groups and charities that Huawei Australia supports. The firm also plans to use its ongoing sponsorship of the Canberra Raiders NRL team in its image-building.

Mitchell said: "When most companies stage these kinds of events they are normally asking for something, but we are most certainly not asking for anything from the Australian public other than a fair go – that’s all we have ever wanted.

“Huawei Australia has a spotless record in Australia; we have employed thousands of people both directly and indirectly and pumped several billion dollars into the Australian economy – yet we are being portrayed as untrustworthy and that’s simply not fair.

“Through no fault of our own, our company has been caught right in the middle of the US-China trade war and we have seen our name dragged through the mud here.

"We want to have a conversation about who we are, what we do and answer any questions people may have about our company. We are proud of our 30-year history and are happy to talk openly about the important issues like cyber security but we want that discussion to be based on facts.”

More in this category: « UK protests leak from Australian meeting on Huawei policy Trump hints he may oppose further restrictions on Huawei »
back to top