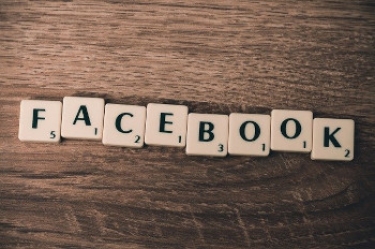 Image by Simon from Pixabay

The Australian High Court has ruled that owners of Facebook pages are responsible for any comments posted by third parties in response to content that has been placed by the owner.

The ruling was made in a case involving former Northern Territory youth detainee Dylan Voller, with the comments in question having been posted below news reports from numerous outlets on their Facebook pages.

Voller was featured in an ABC program where he was shown shackled to a chair.

The case had been filed by Fairfax Media — which no longer exists, with most of its publications having been acquired by Nine Entertainment — Rupert Murdoch's Nationwide News and Australian News Channel.

Last year, the NSW Court of Appeal had ruled that news outlets were liable for comments on their Facebook pages. The media outlets took their case to the High Court which issued its judgment on Wednesday.

High Court Chief Justice Susan Kiefel and Justices Patrick Keane and Jacqueline Gleeson dismissed the appeal by the publishers, saying: "The Court of Appeal was correct to hold that the acts of the appellants in facilitating, encouraging and thereby assisting the posting of comments by the third-party Facebook users rendered them publishers of those comments. The appeals should be dismissed with costs."

The case will now return to the NSW Supreme Court so that a trial can be held about the remaining issues.

Changes to defamation law which came into effect in a number of states, including Victoria and NSW, on 1 July this year prescribe a harm threshold which must be met before a defamation suit can be launched.

Additionally, someone who is thinking of filing such a case must send a "concerns notice" to the publisher before filing the case, giving the latter a chance to head off the action.

More in this category: « US allows Huawei to import chips for auto tech business: report ACCC concerned with Turnitin acquisition of Ouriginal »
Share News tips for the iTWire Journalists? Your tip will be anonymous