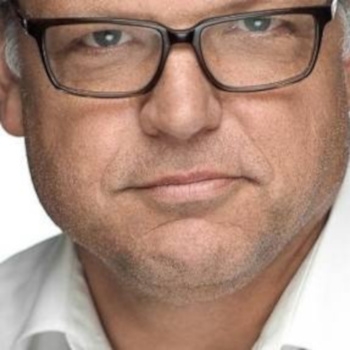 Greg Barns: "This is a sweeping power because the use of terms such as 'reasonable' and 'proportionate' are of themselves in the eye of the beholder." Supplied

The lack of judicial oversight in the Federal Government's draft encryption bill, of those issuing notices for companies to comply with changes that decrypt data, will ensure that abuse of power is the order of the day, the Australian Lawyers Alliance says.

ALA spokesman Greg Barns told iTWire in response to queries that the Bill specified that the person issuing either a technical assistance notice or a technical capability notice was satisfied that the requirements were "reasonable".

Such notices could be revoked only if those authorised to issue them were satisfied that the requirements were "no longer reasonable, proportionate, practical or technically feasible".

Said Barns: "This is a sweeping power because the use of terms such as 'reasonable' and 'proportionate' are of themselves in the eye of the beholder.

"The proposed revocation process is equally vague and opaque. In short, the powers given to the decision-maker to issue a notice are extraordinary and, of their very nature, open to abuse because of lack of definition."

Under the Bill, companies will be initially requested to co-operate with law enforcement; if they do not, the pressure will be stepped up to force them to help.

Finally, a “technical capability notice” can be issued by the Attorney-General at the request of an interception agency. This will force a company to help law enforcement, by building functionality.

However it cannot include the decryption of information or removal of electronic protection in any system.

Barns said: "While those impacted can seek a review in the Federal Court or Federal Circuit Court this is after the event. Furthermore, grounds of review of the decision will be limited to errors of law which is a high hurdle.

"The lack of privacy protections for individuals, such as the ability to sue for breach of privacy, means there is no disincentive for abuse of privacy by the security agencies who will use these powers."

Home Affairs Minister Peter Dutton introduced the bill into Parliament on 20 September. The Parliamentary Joint Committee on Intelligence and Security is due to hold its first hearing on the Bill on 19 October.

More in this category: « Cisco fears encryption bill will lead to creation of backdoors Employees urge Microsoft to drop bid for big DoD contract »
back to top