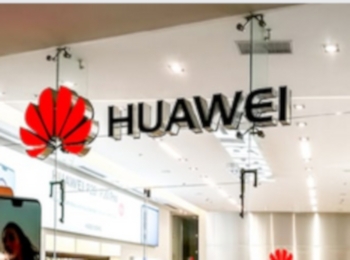 China has tightened business visa rules for citizens of US ally South Korea, after Seoul chose telecommunications providers other than Huawei for its upcoming network projects.

A report in the Korea Herald claimed the new rules had come in from 1 June and required applicants to submit a detailed itinerary at the time of making the application.

The newspaper said for a 90-day business visa, one needed to submit a schedule for at least 31 days.

For more than two years, the US has been pushing countries it considers allies to ban Huawei from their 5G networks.

The report quoted an official at South Korea's Ministry of Foreign Affairs as saying: “The Chinese Government told us they decided to strengthen the visa process due to frequent discovery of forged documents.

"The Chinese Government added that the measures are only about reinforcing document screening, and that the changes are applicable not only to Koreans, but other nationalities as well."

One businessman told the newspaper: "To extend my residence permit, I always used an agency, but now I have to visit the office in person."

China has also been warning its citizens against travelling to the US, because of frequent gun violence, robberies and theft, after Washington placed Huawei on a list that prevents it from buying American components for its products without government approval. The order has been relaxed until August.

More in this category: « China takes a dig at US over claim of evidence for Huawei ban ARM co-founder urges non-US tech firms to resist White House 'bullying' »
back to top