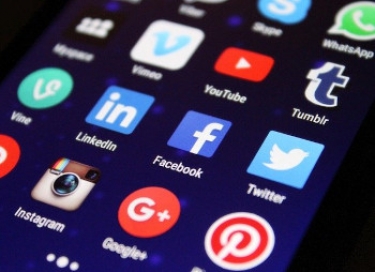 Image by Pixelkult from Pixabay

Canada has dropped a hint that it may be next in line to create a media code for digital platforms, with the Liberal Government making mention of this in the annual throne speech delivered by the governor-general.

The throne speech outlines the government’s agenda and focus for the forthcoming parliamentary session and contained numerous references to the kind of action Justin Trudeau's government would take to help the country recover from the coronavirus pandemic.

"Web giants are taking Canadians’ money while imposing their own priorities. Things must change, and will change," Trudeau said in the speech which was read out by governor-general Julie Payette on Wednesday.

"The government will act to ensure their revenue is shared more fairly with our creators and media, and will also require them to contribute to the creation, production, and distribution of our stories, on screen, in lyrics, in music, and in writing."

Australia's competition watchdog, the Australian Competition and Consumer Commission, is in the process of finalising a media code of conduct for digital platforms Google and Facebook, with both companies resisting the creation of the code.

Facebook has threatened to stop allowing Australian residents and publishers from sharing local and international news on the site if the ACCC's draft code on news sharing become law.

Google has campaigned publicly to try and get the law watered down, using its global Web properties to advance its arguments.

In July, Treasurer Josh Frydenberg announced that Google and Facebook would have to fork out big fees to traditional news outlets, or face fines of up to 10% of their local turnover which could come to as much as $10 million.

The draft code was kept open for comment until the end of August and legislation to enshrine the code in law is expected during the session of Parliament that begins next month.

More in this category: « Victorian investment focus with new start-ups database US imposes curbs on China's biggest semiconductor manufacturer »
Share News tips for the iTWire Journalists? Your tip will be anonymous