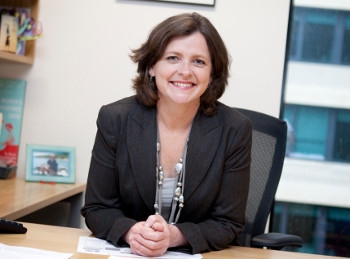 The Australian Council of Trade Unions says it will present independent economic evidence to a parliamentary committee today to show that the Trans-Pacific Partnership Agreement will cause 39,000 Australia jobs to disappear by 2025.

The ACTU will be appearing before the Joint Standing Committee on Treaties and says it will ask the Coalition government to walk away from the treaty which was signed by the 12 countries concerned on 4 February.

The other countries involved in the TPPA are Brunei, Canada, Chile, Japan, Malaysia, Mexico, New Zealand, Peru, Singapore, the US and Vietnam.

Both candidates in the forthcoming US election — Hillary Clinton and Donald Trump — have indicated that they are opposed to giving the green light to the TPPA which has been championed by the sitting US president, Barack Obama.

The ACTU said the TPPA would remove basic protections that secured Australian jobs and would lead to overseas workers filling local jobs. 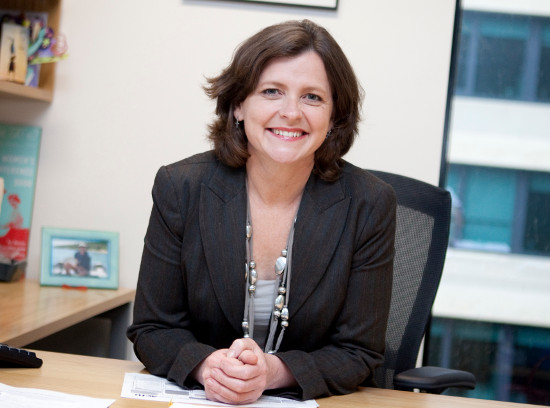 Ged Kearney: "Major corporations will be able to dictate to our parliaments – both state and federal." Photo: courtesy ACTU

It said the federal government had again entered into a free trade agreement which did not specify that employers had to conduct labour market testing before using temporary overseas workers to fill vacancies.

ACTU president Ged Kearney said in a statement: "This deal delivers no real benefit for Australia. We stand to gain almost nothing. The Turnbull government must back away now before it causes irreparable damage to the Australian economy and working people’s lives.

"The Investor State Dispute Settlement Clause (ISDS) clause gives foreign companies the green light to sue our government if their profits are threatened in any way. Major corporations will be able to dictate to our parliaments – both state and federal.

"World Bank analysis shows the TPPA will deliver economic growth of less than 1% (a 0.7% increase in GDP to 2030). Stack that up against almost 39,000 jobs lost and this is clearly a bad deal for ordinary Australian citizens."