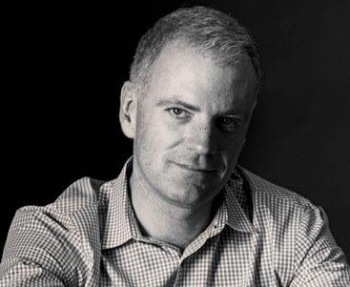 Australia is ripe for a switch to electronic voting and the technology available today could provide safe, secure and reliable voting capability, according to the vice-president of the ANZ division of an electronic signature technology and digital transaction management company.

Brad Newton of DocuSign told iTWire he favoured a system which enables voting from a citizen's personal smart device, be it a phone, tablet or a PC.

DocuSign was founded by Tom Gonser in 2003 and has headquarters in Seattle. Gonser is chief strategy officer while Keith Krach is the chief executive.

Newton said he did not lean towards systems in which electronic devices used at venues or a centrally networked arrangement so that one could vote from a dumb terminal.

His comments come in the wake of the recent Australian federal election; held on 2 July, it took 10 days for the results of the lower house to become clear, with a small voting base of around 15.4 million. The Senate results may well take until August to become clear.

He did not visualise a system that operated as a private network. "To deliver a voting experience to an individual’s personal device, it would need to be via the internet with the right level of security and authentication in place," Newton said. 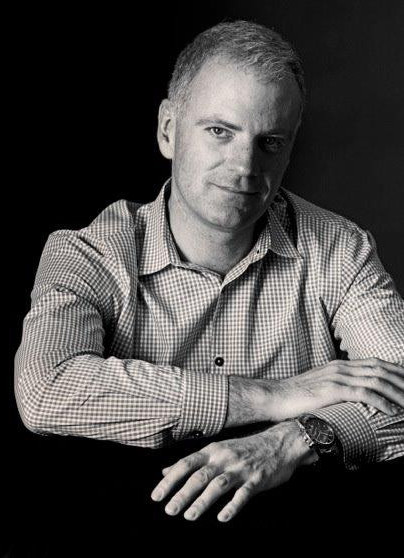 To overcome the social issues involved like fear, uncertainty and doubt spread by those who opposed electronic voting, he said education was the key. "However the general public have been using the Internet to conduct transactions for many years, including those involving highly sensitive personal information.

"At DocuSign we are seeing the trend to digitise transactions increasing rapidly, with a big driver being customer demand as much as it is the businesses themselves."

Newton was categorical about one thing: any electronic voting system should be built by commercial companies, rather than the government creating something like NBN Co to do the job. "Government efforts always end up costing more and taking longer, so buying the best commercially available components is a much better alternative," he said.

While he did not mention the inevitable politicisation of any process which was being created by the government, that again is a reason to avoid a public sector effort.

Newton has been in the job with DocuSign since February last year. Prior to this, he was the chief operating officer for Hills Limited for two years. He also has worked with Symantec, Citrix and Avaya.

Asked to list what he saw as the benefits in the system he was advocating, Newton gave the following as the strengths:

Newton said what was key to such a system was ensuring appropriate levels of authentication and security.

"There is great potential to leverage the work the government has already done with the myGov portal. This authentication method, combined with a strong digital transaction management platform, could offer a safe, secure, convenient and fast way to deploy electronic voting capability in Australia," he said.

He did not deny that his interest in e-voting was driven by the fact that the company he represents could benefit from being part of a solution.

"DocuSign provides a complete digital transaction management platform. The platform could provide a number of benefits including:

Newton did not see any teething problems in the implementation. "DocuSign has 85 million daily users and is growing so we know our technology can scale rapidly," he said.

Asked about the current system of early votes/postal votes, he said these only existed because there was no electronic voting option. "I would assume electronic voting replaces these options due to the number of benefits."

Newton said there was the potential for substantial savings if e-voting was implemented. "The government’s own studies suggest it’s more than 40 times cheaper to complete a transaction digitally than face-to-face. DocuSign sees a saving of at least $30 per transaction when completed digitally."

Counting would become an automated digital process with the benefit of speed and accuracy, as potential human error would be removed from the process, Newton pointed out.

Asked about possible complaints and recounts and how DocuSign would deal with these, he said a good digital transaction management process could produce a clear, detailed, legally enforceable and court-admissible audit trail. "This information could be easily produced to address concerns and complaint."

Finally, regarding creation of a paper trail and preventing people from double-dipping, Newton said: "As mentioned above a good digital transaction management platform can produce a clear, detailed, legally enforceable and court admissible audit trail. This combined with a strong authentication process can ensure double voting and other issues are avoided."

More in this category: « Big win for Microsoft in overseas data privacy case Foreign govts could serve warrants on US firms »
Share News tips for the iTWire Journalists? Your tip will be anonymous