US probe into Microsoft software sales in Hungary Featured 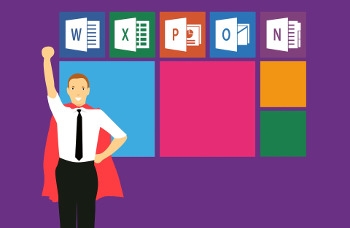 The US Department of Justice and the Securities and Exchange Commission have launched an investigation into Microsoft over possible bribery and corruption in connection with software sales in Hungary.

The Wall Street Journal  reported that the probe was similar to others that had been undertaken in 2013 over software sales in five other countries.

Microsoft sold its software such as Word and Excel to middlemen firms in Hungary at steeply reduced prices. They then on-sold the software to government departments in 2013 and 2014 at much higher prices, the report said, quoting "people familiar with the matter".

The investigation is looking at whether the companies in the middle used their profits to bribe government officials.

Microsoft's deputy general counsel David Howard told the WSJ the company had opened its own investigation into the matter after coming to know of "potential wrongdoing" at the Hungarian office in 2014.

“We’re committed to ethical business practices and won’t compromise these standards,” he said. Four employees were sacked in Hungary, including country manager Istvan Papp and business ties were cut with four partner firms.

This is not the first time that Microsoft software has figured in alleged shady deals.

In October 2016, iTWire  reported that a former Romanian minister and three others, who were jailed in March that year for embezzling the discount offered by Microsoft for software provided to schools, had their appeals dismissed and their fines and jail terms increased.