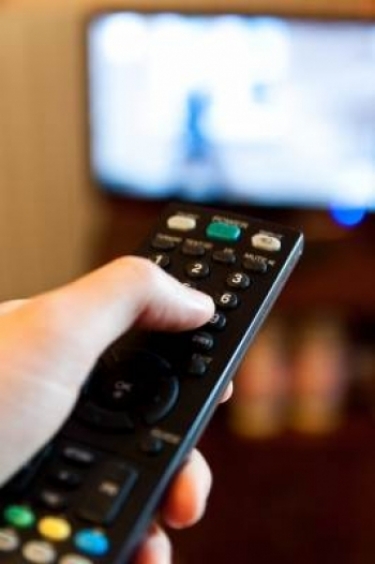 New Zealand’s competition regulator The Commerce Commission has issued a warning to manufacturer of consumer televisions Panasonic that it believes the company "likely engaged" in resale price maintenance (RPM), which is illegal.

The Commerce Commission said in a statement that it had concluded an investigation into allegations that manufacturers of consumer televisions were engaging in RPM, and that it believes Panasonic likely engaged in RPM by:

Commerce Commission Chair, Anna Rawlings says resale price maintenance can be harmful to competition and consumers as it may result in consumers paying higher prices for goods than they would if prices were not influenced in this way.

“It is important that all businesses operating in the manufacturing and retail sectors understand what they need to do to comply with the law which prohibits suppliers from enforcing a minimum price for the resale of their goods,” says Rawlings said.

The Commission said it has also issued an open letter to businesses operating in consumer electronics wholesale and retail markets, reiterating that RPM is illegal because it prevents retailers from setting their prices independently, so that they can effectively compete to attract more customers.

The open letter refers to the Commission’s recently updated fact sheet on RPM, which provides guidance for manufacturers, suppliers and resellers of all goods.

This guidance includes reminders that:

The Commission notes that four manufacturers - LG, Sony, Panasonic and Samsung - account for approximately 90% of TV sales in New Zealand, and two large retailers (Harvey Norman, Noel Leeming) account for over approximately 60% of retail sales - while platform services such as PriceSpy and PriceMe and retailers’ own extensive websites enable manufacturers, retailers and consumers to monitor the pricing offered on a daily basis.

On the warning letter the Commission says it was its opinion that the conduct at issue is likely to have breached the law, and it is not a finding of non-compliance – only the Courts can decide whether a breach of the law has occurred.

“The purpose of a warning letter is to inform the recipients of the Commission’s view that there has likely been a breach of the law, to suggest a change in the recipient’s behaviour and to encourage future compliance with the law,’ the Commission said.

More in this category: « Samsung Australia hit with $14 million penalty by ACCC over Galaxy phones water resistance claims ACMA warns SpinTel for misleading its subscribers »
Share News tips for the iTWire Journalists? Your tip will be anonymous