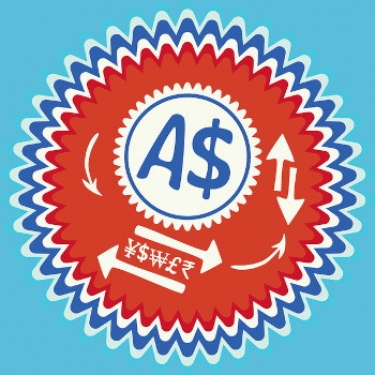 Image by ooceey from Pixabay

Nine Entertainment, owner of a number of well-known newspapers which it bought from the now defunct Fairfax Media, has signed a letter of intent for a five-year deal with Google in return for payment of more than $30 million in cash per annum for use of its news content.

The development was reported by the Nine-owned Sydney Morning Herald and comes ahead of the government's moves to legislate to make payments for use of Australian news content compulsory.

The cash that Nine gets is expected to be much more than what Seven News Media was able to extract from Google. The Age, the SMH and the Australian Financial Review are the three main newspapers owned by Nine.

The ABC, SBS, Guardian Australia and News Corporation Australia are the remaining well-known media outlets that have not yet signed up with Google's News Showcase which the online advertising giant unveiled on 5 Friday.

On Monday, Seven West Media announced it had signed a deal to be part of Google's News Showcase, an initiative launched in Australia on 5 February, a day after Prime Minister Scott Morrison spoke to Alphabet and Google boss Sundar Pichai.

The news media code, officially known as News Media and Digital Platforms Mandatory Bargaining Code, has been devised as a means of forcing Google and Facebook to negotiate with news publishers and reach agreements on how much they should pay for using Australian news content.

Treasurer Josh Frydenberg and Communications Minister Paul Fletcher said in a statement on Tuesday: "It is encouraging to see recent reports that news media businesses and digital platforms are now reaching commercial agreements, against the backdrop of the Code being introduced into Parliament on 9 December 2020 and receiving the backing of the Senate Economics Legislation Committee."