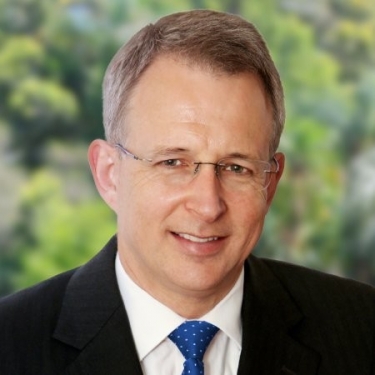 The Telstra Corporation and Other Legislation Amendment Bill 2021, has passed, guaranteeing that important consumer outcomes continue to be delivered regardless of how Telstra structures itself, both now and in the future through a flexible regulatory framework, the Government contends.

Minister for Communications Urban Infrastructure Cities and the Arts Paul Fletcher said, while there have been significant changes in the telecommunications industry over the past decade, Telstra continues to play a key role in metropolitan, regional, rural and remote Australia.

“Telstra’s role has long been underpinned by a range of regulated consumer safeguards, including the Universal Service Obligation, Priority Assistance, and the Triple Zero Emergency Call Service,” Fletcher said.

“The importance of these obligations have been emphasised during COVID-19 lock‑downs, natural disasters, and also in submissions to the 2021 Regional Telecommunications Review

“This Bill ensures that, irrespective of changes to Telstra’s structure, regulatory obligations that protect consumers and promote competition are maintained.”

Fletcher said the provisions were focussed on ensuring current consumer safeguard laws are adapted to Telstra’s new structure, improving transparency, and closing a loophole that may have carried a cost for consumers.

“First, the Bill has a set of provisions to ensure that existing legislative and regulatory safeguards, such as the Universal Service Obligation, are appropriately repointed to the proposed new Telstra structure,” Minister Fletcher said.

“This is backed up by new transparency and direction powers, so the community can have confidence that Telstra is keeping in place contractual arrangements that deliver the outcomes required of it.

“Second, the Bill closes a loophole that may have reduced the effectiveness of the facilities access regime, which is a vital mechanism to ensure competition and improved consumer outcomes.”

For a detailed summary of the Bill, visit the Telstra Corporation and other legislation Amendment Bill 2021 here.

This first appeared in the subscription newsletter CommsWire on 2 December 2021.