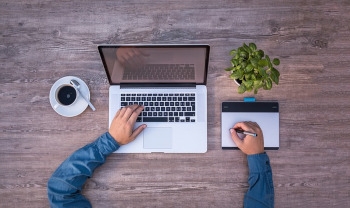 Image by Lukas Bieri from Pixabay

Internet service provider Activ8me has been fined $250,000 by the Federal Court for false and misleading advertising about its services and not displaying a single price in these ads.

The Australian Competition and Consumer Commission took the company to court in December 2018. It said in a statement on Friday that Activ8me had also offered to pay back refund set-up fees and permit customers to discontinue their plans or else switch to others.

Activ8me made the misleading claims between June and November last year in three direct mail advertisements and five online banner ads, all of which plugged its Opticomm fibre-to-the-premises plans, in what was a breach of Australian Consumer Law, the ACCC said.

Likely customers were told they could take out plans that offered up to 100Mbps speeds for $59.95 a month, with no set-up fee. This was a lie, since the plan in question only offered 12/1Mbps and a set-up fee of $99.95 was involved in the event that the customer did not sign up for a full year.

There were additional false claims made about price, unlimited data, speed and total minimum costs.

“The misleading representations by Activ8me were blatantly wrong and misled hundreds of customers into signing up to internet services which were at a different price or speed than they expected” ACCC deputy chair Delia Rickard said.

“Businesses are warned that misleading customers will result in ACCC action and potentially serious consequences.”she added.

Activ8me admitted it had contravened Australian Consumer Law, and the Court decision on penalties and other relief was based on a statement of agreed facts and submissions filed jointly by Activ8me and the ACCC.