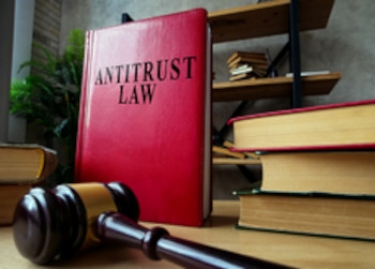 A non-profit group in the north Indian state of Rajasthan has filed an anti-trust case against Apple similar to that which the iPhone maker faces in the European Union, alleging that the US firm abuses its dominant market position by forcing developers to use its proprietary in-app purchase system.

Reuters cited a source and documents its staff had seen, saying that the organisation, Together We Fight Society, had filed the case to protect consumers and start-ups.

Apple does not have much market share in India, with just about 2% of the country's 520 million smartphone being iPhones. But even this small number represents a doubling in the last five years.

News of the Indian action comes a few days after South Korea amended an existing law to force both Google and Apple to allow alternative payment systems to be used for their mobile app stores.

The case will be reviewed by the Competition Commission of India which could order a wider investigation or else dump it.

In November last year, the CCI said it was investigating Google for anti-competitive practices, with the company being accused of using its control of the PlayStore and Android to favour Google Pay over competing apps.

That investigation is said to be still continuing.

The case also claims that Apple's rules about how developers communicate with users to offer payment solutions breach competition laws and affect other payment firms who charge much less for their services.

Recently, Apple loosened rules for developers, allowing them to share information about other means of payment outside their iOS app.

This week, the company permitted some apps to offer customers in-app links to get around its own purchase system. But within apps, users are not allowed to use any other payment system.