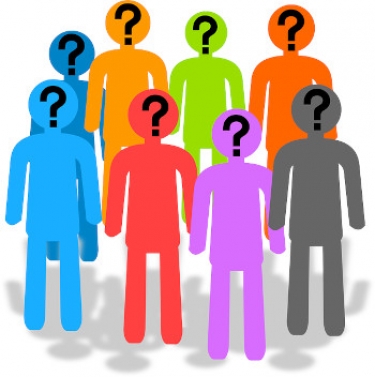 The Federal Government will put in place new rules to force technology companies to identify anonymous online trolls, or be exposed to the risk of defamation payouts.

Prime Minister Scott Morrison told a media conference on Sunday that social media companies would be considered as publishers under the reforms.

Under the rules, social media platforms will have to set up a complaints system so that defamatory comments could be taken down, and trolls identified with consent.

There would also be new Federal Court orders that make it mandatory for the companies to provided details of trolls to victims who would then be able to sue them for defamation.

Additionally, the government has pledged reforms that will remove the liability from organisations who are non-publisher and have social media sites for comments on their sites.

In September, the High Court ruled that owners of Facebook pages were responsible for any comments posted by third parties in response to content placed by the owner.

The ruling was made in a case involving former Northern Territory youth detainee Dylan Voller, with the comments in question having been posted below news reports from numerous outlets on their Facebook pages. The new rule would reverse this onus.

“Social media can too often be a cowards’ palace, where the anonymous can bully, harass and ruin lives without consequence,” Morrison said.

“We would not accept these faceless attacks in a school, at home, in the office, or on the street. And we must not stand for it online, on our devices and in our homes.

“These will be some of the strongest powers to tackle online trolls in the world.

“In a free society with free speech, you can't be a coward and attack people and expect not to be held accountable for it.”

More in this category: « TIO report: Defending phone and internet accounts from fraudsters Digital group says govt troll move will not decrease hate online »
Share News tips for the iTWire Journalists? Your tip will be anonymous