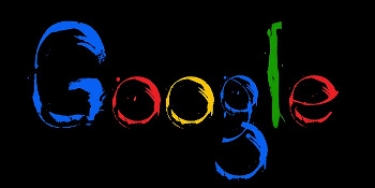 Google has launched its News Showcase in Australia, a product that was announced in October 2020, but not introduced Down Under till now due to the company's stoush with the government over the news media code.

After much drama, with Google telling a Senate hearing that it would pull its search service from Australia, the company launched the showcase (image below, courtesy Google) on Friday with a number of publications, many from Australian Community Media, being featured in the initial version.

The fact that it has launched just a day after Australian Prime Minister Scott Morrison had what was described as a "cordial" chat with Alphabet and Google chief executive Sundar Pichai means it must have been in the works for some time. Such an initiative could not be launched at short notice.

Among the publications that have cut deals with Google are the The Canberra Times, The Illawarra Mercury, The Saturday Paper, Crikey, The New Daily, InDaily and The Conversation.

In a blog post, Kate Beddoe, Google's head of News, Web & Publishing Product Partnerships, APAC, said: "Starting today, a growing number of Australian publishers, leading examples of the best of local and regional journalism, will be paid to provide content for News Showcase. 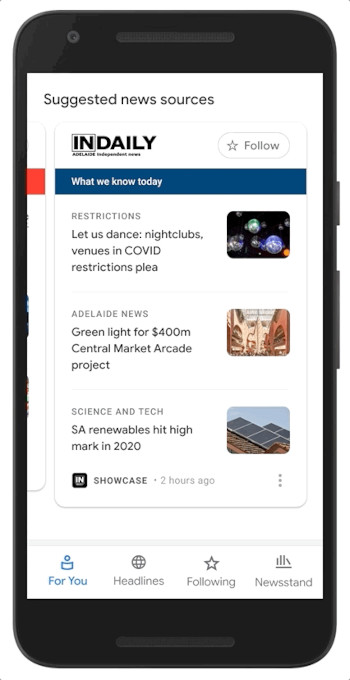 "The initial publishers featured in today’s launch were among the first globally to sign up, providing early feedback and input on how the product could help bring their journalism to the fore for readers.

"We have been continually working with Australian news publishers of all sizes to provide their readers with a different kind of news experience under News Showcase."

Soon after the news media code was introduced into Parliament on 9 December, Google rejected the draft, saying it was unworkable. When a Senate hearing was held on 22 January, Google's ANZ managing director Melanie Silva threatened to pull the company's services from Australia if the code was made law.

Morrison responded: "Australia makes our rules for things you can do in Australia. That’s done in our Parliament. It’s done by our government, and that’s how things work here in Australia.

Beddoe added: "Panels on News Showcase display an enhanced view of an article or articles, giving participating publishers more ways to bring important news to readers and explain it in their own voice, along with more direct control of presentation and branding.

"The panels will appear across Google News on Android, iOS and the mobile Web, and in Discover on iOS, bringing high-value traffic to a publisher’s site.

"We also plan to bring News Showcase to Search as well as the other surfaces of Google News and Discover in the future.

"Each article linked in a News Showcase panel takes the reader directly to the corresponding page on a publisher’s site, allowing publishers to further grow their business by showing users ads and subscription opportunities."

More in this category: « Google directly appealing to Australian Google Search users over News Media code Google does not rule out pulling additional services from Australia »
Share News tips for the iTWire Journalists? Your tip will be anonymous