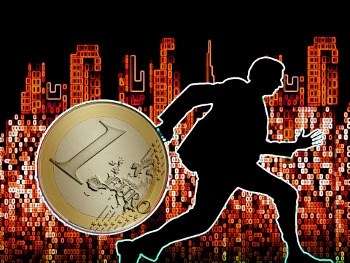 Google has managed to squirrel away €15.9 billion (US$19.2 billion) in a Bermuda shell company in 2016, helping the search behemoth to avoid paying at least US$3.7 billion in taxes, according to regulatory filings in the Netherlands.

A Bloomberg report said the company had used tax structures known as a "Double Irish" and a "Dutch sandwich" to prevent the lion's share of its international profits from being taxed.

Revenue is shifted from one Irish subsidiary to a Dutch company which employs nobody. From there, the money is moved to a Bermuda mailbox owned by another company registered in Ireland.

The report said that the amount moved through this method in 2016 was seven percent higher than in 2015. That in turn was 40% more than the amount shifted in 2014.

The figures came from filings with the Dutch Chamber of Commerce dated 22 December 2017 which were put online on Tuesday. The news was first reported by Dutch newspaper Het Financieele Dagblad. 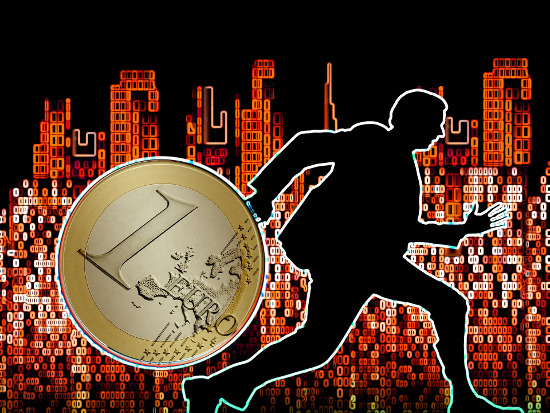 The Bloomberg report said that US financial filings showed Google's effective tax rate in 2016 was 19.3%, which was achieved by shifting profits to the Bermuda shell company. In all, Google held US$60.7 billion overseas free from taxation by the end of 2016.

While Ireland has passed legislation to close the "Double Irish" loophole, companies are allowed to use this ploy until 2020.

Tax law passed in the US last month will allow companies that have huge amounts of money lying abroad — Apple has something in the region of US$250 billion stashed abroad — to take that money back to the US by paying a one-off 15.5% tax.

In 2015, Google, along with Microsoft and Apple, came under attack during an Australian Senate hearing into tax avoidance.

And in 2016, Google announced that it would restructure its Australian tax affairs to avoid being hit with tougher penalties under Australian federal laws passed at the beginning of the year.

More in this category: « Digital Sourcing in ACCC's sights over suspected consumer law breach YouTube shows smaller video artists the door »
Share News tips for the iTWire Journalists? Your tip will be anonymous