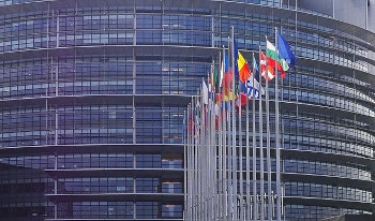 Image by Erich Westendarp from Pixabay

The European Parliament has reached a political agreement that will provide a transparent and safe online environment for its 27 member nations.

In a statement, the 705-member body, one of three legislative bodies of the European Union, outlined the benefits of the agreement which is known as the Digital Services Act:

“The Digital Services Act will set new global standards. Citizens will have better control over how their data is used by online platforms and big tech-companies. We have finally made sure that what is illegal offline is also illegal online, said Denmark's Christel Schaldemose, a member of the Progressive Alliance of Socialists and Democrats in the Parliament.

"For the European Parliament, additional obligations on algorithmic transparency and disinformation are important achievements,” she added. “These new rules also guarantee more choice for users and new obligations for platforms on targeted ads, including bans to target minors and restricting data harvesting for profiling.”

The text of the DSA has to be finalised at a technical level and verified by lawyer-linguists, before both the Parliament and the European Council formally approves it.

After this, it will come into force 20 days after publication in the EU Official Journal. The rules can be applied 15 months later.

The EU put in place regulation known as the Digital Markets Act in March, under which big online platforms can be fined up to 10% of their global turnover if they do not comply with the Act which limits market power.

The DMA will allow fines of up to 20% of global turnover for repeated infringements.