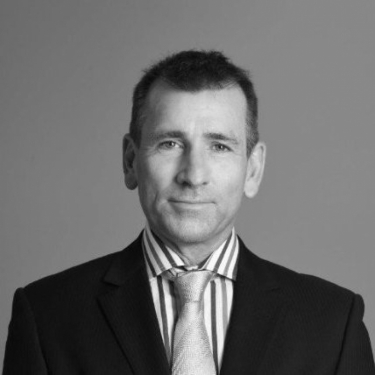 Telecoms industry peak body Communications Alliance has called for the Federal Government to undertake a regulatory impact assessment of the costs and benefits flowing from its decision today to designate telecommunications as an industry sector that will be subject to the Consumer Data Right (CDR) regime.

According to CA the Government has not yet quantified the benefits that it believes will flow to consumers from having a CDR for telecommunications and says that many of the claimed benefits to consumers have been delivered through other Government policies, such as greater competition in the mobile sector, number portability, mobile blackspot funding and the $50 billion NBN project.

And CA also says that there has been no evidence presented that CDR will add to these policies.

“Modelling undertaken for Government suggests that the costs to industry (and ultimately, largely, consumers) during the first two years of CDR operation could be close to $120 million,” Communications Alliance CEO, John Stanton, said.

Stanton points out that the explanatory memorandum for the CDR Bill in 2019 identified the need for a regulation impact statement (RIS) - reflecting the net benefits of designation - to be prepared before a sector is designated.

“This was in recognition of the need to ensure that policy was measured and appropriate in delivering benefits to consumers, and to shape policy scope to minimise unexpected costs to participants.

“Undertaking this type of assessment would assist the creation of the CDR rules that will underpin the framework.

“It is also vital that industry and other stakeholders be given adequate time and opportunity to engage in the upcoming rule-making process,” Stanton said.

Stanton said he welcomed the fact that the Government has clarified a number of elements of the regulatory instrument in response to industry consultation on an earlier exposure draft, but that industry still believes, however, that corporate customers should not be captured by the framework.

More in this category: « Google launches second appeal against €2.42b EU fine levied in 2017 The ACMA releases its telco contactability audit report »
Share News tips for the iTWire Journalists? Your tip will be anonymous