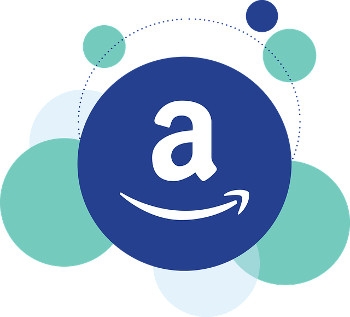 Retail giant Amazon has been allegedly doing what the European Union fined search behemoth Google for – giving prominence to shopping listings that are more profitable for the company.

Quoting people who worked on the Amazon project, The Wall Street Journal, in a long, detailed report, claimed the company had optimised the algorithm that decides how items are listed when a prospective customer carries out a search.

These individuals claimed the change was made after more than a decade of listing the most relevant and best-selling products in a listing, instead of favouring products that resulted in the best returns for Amazon.

In 2017, the EU fined Google €2.42 billion (US$2.7 billion) for allegedly abusing its search engine dominance to give it illegal advantage in its own comparison shopping service.

Google has challenged these findings in court, after offering some remedies which were not very well received.

The WSJ said the changes had taken place after a long tussle between the marketing people in Seattle and the search team which was opposed to the move.

The company claimed it always looks at long-term profitability and takes that into account when making changes to an algorithm.

“We have not changed the criteria we use to rank search results to include profitability,” Amazon spokeswoman Angie Newman told the WSJ by email.

More in this category: « Google to pay France $1.55b to settle financial fraud probe Vic drivers' licence data to be used for facial recognition »
Share News tips for the iTWire Journalists? Your tip will be anonymous