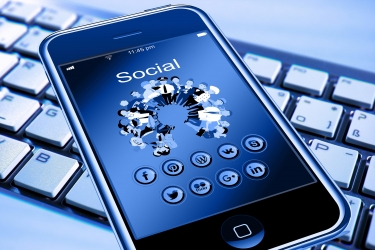 The Australian Communications Media Authority sent a warning to internet service provider SpinTel after it incorrectly used the term ‘unlimited’ in its advertisements.

The ACMA directed SpinTel to comply with the Telecommunications Consumer Protection Code.

An ACMA investigation revealed that Spintel’s advertisements for its SIM-only mobile plans did not specify any limitations that applied to the communications service.

When customers’ usage reached 20 times higher than the SpinTel average, their accounts would be automatically suspended.

The service limit was set out in an ‘acceptable usage policy’ by SpinTel, but was not identified in SpinTel’s advertising material.

The ACMA opened the investigation after receiving a complaint from a customer whose account had been suspended.

ACMA then discovered more than 260 SpinTel customers were suspended for exceeding the service limit in its acceptable usage policy.

This meant that for the duration of their billing month, these customers could receive inbound calls and make emergency calls but were prevented from making other outbound calls.

According to ACMA, SpinTel has since revised its policies so that customers with high usage patterns are no longer automatically suspended.

If SpinTel is found guilty of breaching advertising rules again, the ACMA will now issue an infringement notice.

This first appeared in the subscription newsletter CommsWire on 30 June 2022.

BACK TO HOME PAGE
Published in Technology Regulation