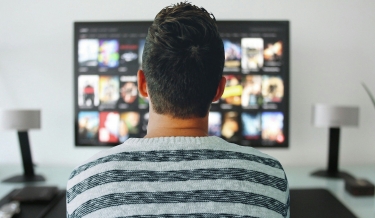 All 13 metropolitan licensees met the Australian content requirements for their primary and non-primary channels, according to the Australian Communications and Media Authority’s annual content compliance results for metropolitan commercial television broadcasters for 2021.

To comply with the Broadcasting Services Act 1992, commercial television licensees must broadcast Australian content at least 55% of the time between 6 am and midnight on their primary channel.

On non-primary channels, licensees must broadcast at least 1,460 hours of Australian content between 6am and midnight in the calendar year.

The ACCTS allocates points per broadcast hour based on the program’s production budget.

This means more points can be claimed per hour for commissioned Australian drama programs with high production budgets.

Results show that all metropolitan licensees met the required points quota, with Seven Network reporting 374 points worth of first release Australian content, 271 points for the Nine Network, and 370 points for Network Ten.

The ACMA has also released expenditure data of 69 metropolitan and regional commercial television licensees for the 2020–21 financial year.

Networks reported a total expenditure of $1.525 billion on Australian programs—an increase of $45.3 million from the previous financial year.

This first appeared in the subscription newsletter CommsWire on 12 August 2022.

More in this category: « Federal Court fines Google $60m for collecting data on the sly ACCC to examine competition and consumer ‘concerns’ with social media »
Share News tips for the iTWire Journalists? Your tip will be anonymous