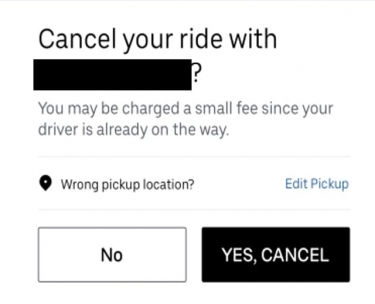 The ACCC is taking Uber to court, and as the ridehailing company has already "admitted it engaged in misleading or deceptive conduct and made false or misleading representations" and agreed to an $26 million penalty the case would appear to be little more than a formality, assuming the judge agrees that the penalty is appropriate.

According to the ACCC, between at least December 2017 and September 2021, when users sought to cancel a ride they were presented with a warning to the effect of "You may be charged a small fee since your driver is already on their way", even during the (usually five-minute) free cancellation period. More than two million Australian consumers are said to have been shown the misleading cancellation warning.

"Uber admits it misled Australian users for a number of years, and may have caused some of them to decide not to cancel their ride after receiving the cancellation warning, even though they were entitled to cancel free of charge under Uber's own policy," said ACCC chair Gina Cass-Gottlieb.

A second issue relates to the estimated fare range displayed under the Uber Taxi option. Uber has admitted this was a false representation because the algorithm used inflated thee estimates so that the actual taxi fare was almost always cheaper than Uber's lowest estimate. 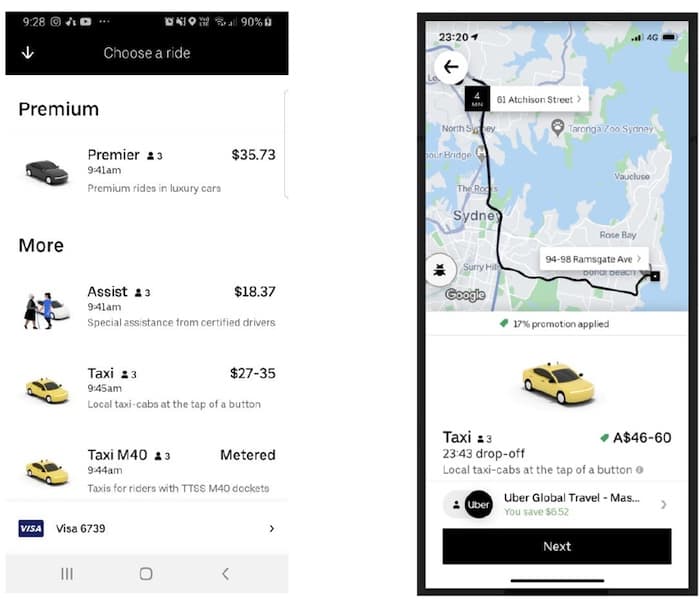 These estimates were displayed between June 2018 and August 2020 (when the Taxi option was removed).

"Uber admits its conduct misled users about the likely cost of the taxi option, and that it did not monitor the algorithm used to generate these estimates to ensure it was accurate," said Cass-Gottlieb.

"Consumers rely on apps to provide accurate information, and the misleading information on Uber's app deprived consumers of a chance to make an informed decision about whether or not to choose the Uber Taxi option."

She added "Digital platforms like Uber need to take adequate measures to monitor the accuracy of their algorithms and the accuracy of statements they make, which may affect what service consumers choose. This is particularly important as online businesses often carefully design their user interfaces to influence consumer behaviour."

The ACCC and Uber have agreed to jointly seek orders from the Federal Court including declarations that Uber contravened the Australian Consumer Law, and for Uber to pay $26 million in penalties.