ABC presenter who maintained anti-Labor Twitter lists is back Featured 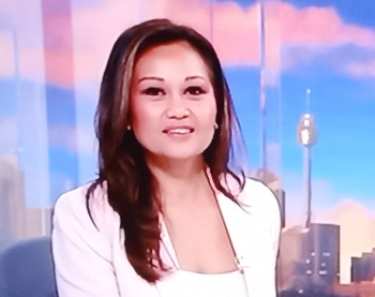 Fauziah Ibrahim on the ABC's News 24 channel on Saturday. Photo by Sam Varghese

ABC news presenter Fauziah Ibrahim has surfaced on the 24-hour channel's Saturday morning show, her regular slot before she was taken off after having found to have hosted public Twitter lists on her personal account of those she categorised as Labor Trolls and Lobotomised Shitheads.

iTWire had predicted this would happen, writing on 5 May, two weekends after Ibrahim disappeared from the show, that she was unlikely to be reinstated before the federal election was over. 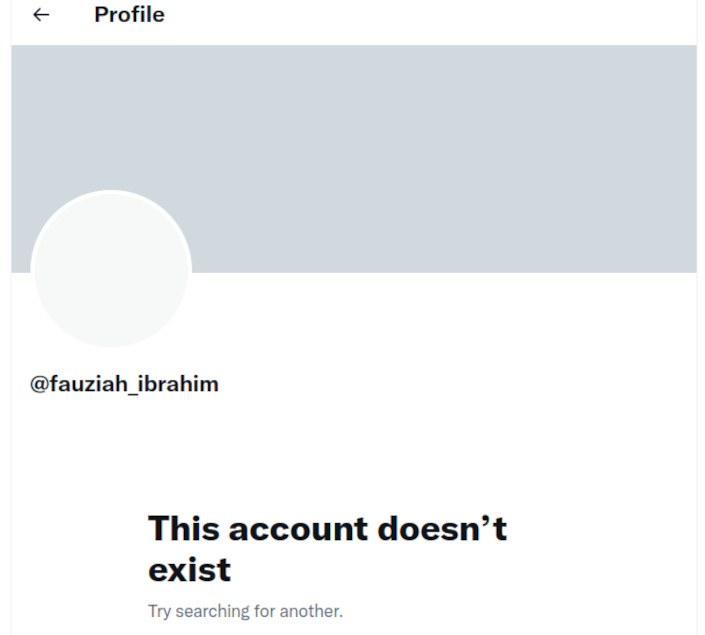 The ABC has made no public comment about Ibrahim's reappearance on the Saturday morning program. John Barron and Jeremy Fernandes had taken her place since her faux pas was noticed on 17 April.

In predicting Ibrahim's reappearance after the election was over, iTWire also wrote: "There are indications, however, that no action will be taken against Ibrahim, apart from possibly a warning that any future indiscretions of a similar nature would be met with sterner action.

"This can be inferred both from the ABC keeping silent on the issue and ensuring it does not earn headlines until the election is over, and also the appearance of other articles that seek to divert blame from Ibrahim." 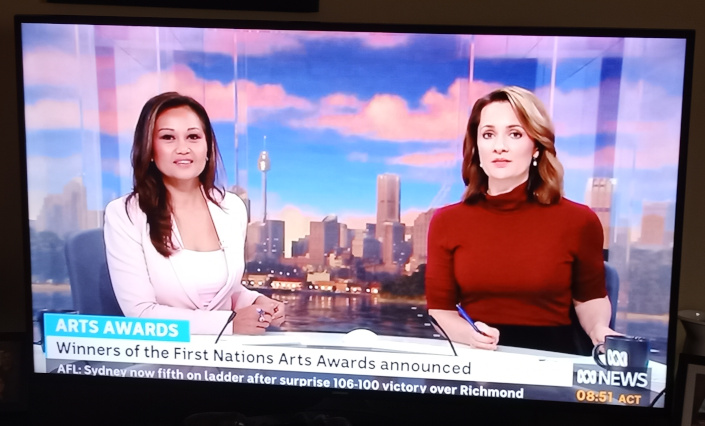 A number of Twitter users commented on Ibrahim's reappearance, with one saying, "A slap in the face for us all - abcnews has had the absolute nerve to bring back ⁦Fauziah Ibrahim to co host ABC breakfast and she is currently interviewing . How dare they -this is an insult to long suffering viewers in this fashion.Her conduct was inexcusable #auspol."

A slap in the face for us all -abcnews has had the absolute nerve to bring back ⁦Fauziah Ibrahim to co host ABC breakfast and she is currently interviewing .

How dare they -this is an insult to long suffering viewers in this fashion.Her conduct was inexcusable #auspol pic.twitter.com/yR7KLZ5Aly

Another said: "Not one word from @abc re complaints I have made.This morning @fauziah_ibrahim is back without a word of apology for her behaviour. Do they think we forget? I will once again resubmit my complaints.They are many. Time consuming but I will not stop!"

The new Government need to boycott interviews with #WeekendBreakfast until Fauziah Ibrahim is gone. Her being back on the air is a big f#k you by @abcnews and Ita Buttrose to ABC Australian viewers. This is completely unacceptable!

I see #fauziahibrahim has made a return to @abcnews. Why? Has she been expunged of her Labor trolls & lobotomised shitheads bias? Or you just hoping the Australian public will just put up with this shit? Any other industry she would be gone... #ThisIsNotJournalism pic.twitter.com/wsLPk0KXf3

More in this category: « Complaints rising again, says TIO ACCC gives notice of focus on competition issues with shift to digital payments »
Share News tips for the iTWire Journalists? Your tip will be anonymous