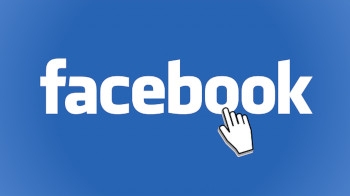 Facebook is not removing neo-Nazi groups from the site because they do not violate its "community standards", an investigation by a British newspaper has found.

The Independent  reported that even when pages operated by white supremacist organisations like Combat 18 and the Misanthropic Division were reported to the social media juggernaut, it simply did not remove the pages and those who reported them to stop following the pages if they were found to be offensive.

It said it had seen a report by the group Counter Extremist Project that indicated Facebook had offered similar responses to pages for chapters of Be Active Front USA, a skinhead group, and the neo-Nazi British Movement.

Facebook has come under renewed pressure to regulate the content available on the site after a terrorist who killed 50 Muslims in a New Zealand mosque on 15 March live-streamed his assault on the defenceless worshippers.

The Independent said Facebook was unwilling to remove a page used by the Greek wing of Combat 18 even though the main picture showed a man standing in front a wall painted with a swastika and giving a Nazi salute.

“Facebook services a third of the world’s population [2.32 billion monthly active users], it’s the biggest platform there is,” he added. “But the company’s business model is content on the platform, not content off the platform, [so] unless there is clear, sustained public pressure on the right-wing extremism issue, we will not see significant progress.”