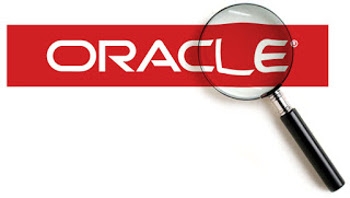 Google's bid to appeal the verdict in its case against Oracle over Java has failed, with the US Supreme Court rejecting the same.

While Oracle claimed victory, the matter continues to drag on with the Supreme Court sending the case back to the lower courts to determine whether Google's use of code from Java in Android — the search giant has since stopped using said code — would be covered by the fair use doctrine.

Oracle did not take this lying down and appealed. In May 2014, an appeals court reversed the ruling, saying that Oracle could indeed copyright parts of Java. A three-judge panel ruled that APIs can be copyrighted, a finding in direct opposition to that which was rendered by Judge William Alsup in June 2012.

Google then appealed this ruling to the Supreme Court.

It had also alleged that Google had violated its patents – seven were originally cited, but five were overturned before the trial, and only two were considered during the trial.

More in this category: « ACCC: Cabcharge will allow competitors to process its cards Aussies continue to defy warnings about illegal downloads »
Share News tips for the iTWire Journalists? Your tip will be anonymous