US order on WeChat could decimate iPhone sales: analyst Featured 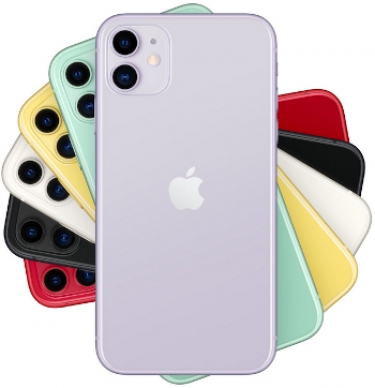 If Apple had to remove the WeChat app from its app store due to an executive order issued by US President Donald Trump, that would mean a loss of Chinese users who make up nearly a third of iPhone users around the globe, an influential Taiwanese stock analyst has warned.

Ming-Chi Kuo, who works with TFI Securities, told his clients in a newsletter dated 10 August that Chinese customers would have no use for an iPhone without the WeChat app, the Asia Times reported.

US President Donald Trump is waging a campaign to eradicate all Chinese technology from the US and has taken aim at social media firm TikTok and WeChat.

The report said China accounted for 30% of iPhone sales and 15% of Apple’s total revenue as of the second quarter of 2020.

Kuo tracks Apple for TFI Securities, a part of the Taiwanese company China Development Financial which is a banking and brokerage firm with annual revenue of about US$7 billion (A$9.8 billion).

In his newsletter on Monday, Kuo wrote: “Because WeChat has become a daily necessity in China, integrating functions such as messaging, payment, e-commerce, social networking, news reading, and productivity, if this is the case, we believe that Apple’s hardware product shipments in the Chinese market will decline significantly.

He advised his clients to get rid of shares of Apple and companies in its supply chain like LG Innotek and Genius Electronic Optical.

Apple stock, which stood at US$455 on the NYSE before Kuo's recommendations appeared on news wires, fell to US$442 by 11am.

Tencent, which owns WeChat, saw its market capitalisation fall by a tenth on Friday and Monday trading in Hong Kong after Trump issued an executive order banning all US transactions on the app.

The report said it was not clear whether Trump's order would make it mandatory for Apple to remove the WeChat app from its app store. Kuo said his 30% sales drop projection was a worst-case outcome.

More in this category: « Qualcomm lobbying Washington to allow chip sales to Huawei: report US lobby group slams new strictures on semiconductor exports »
Share News tips for the iTWire Journalists? Your tip will be anonymous