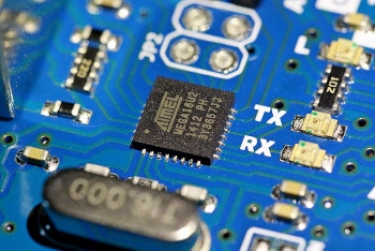 Image by manseok Kim from Pixabay

A veteran of the semiconductor industry has cast doubts on whether the US$52 billion allocated by the US for investment in its chip industry will be enough to rebuild a complete supply chain in the country.

Morris Chang, the founder of Taiwan Semiconductor Manufacturing Company, who retired in 2018, said an onshore chip supply chain would not be possible with this level of investment.

And, he added, it was questionable whether such an outcome was even desirable.

A report in Asia Times quoted Chang as telling a tech industry forum in Taipei earlier this week: "If you want to re-establish a complete semiconductor supply chain in the US, you will not find it as a possible task.

"Even after you spend hundreds of billions of dollars, you will still find the supply chain to be incomplete, and you will find that it will be very high cost, much higher costs than what you currently have."

Indications that the US has fallen behind in the semiconductor sector were on display last year when Intel admitted that it would have to delay by at least a year the introduction of chip made using a 7nm process.

And, expectedly, the company threw out its chief executive Bob Swan and installed Pat Gelsinger, formerly of VMware, in his stead. 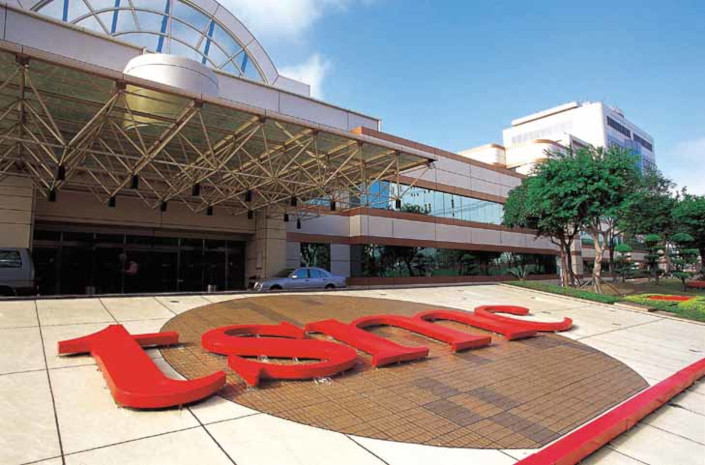 One of the fabs at TSMC, the globe's biggest semiconductor maker. Courtesy TSMC

Chang's caution on the US move is not the first time he has expressed doubts about setting up such a supply chain in the US. Back in April, after TSMC had committed to setting up a plant in Arizona, the veteran warned that it may be impossible to replicate what has been done in Taiwan in other parts of the world, including the US.

He said, in particular, there were challenges to setting up a plant in Arizona, a US$12 billion (A$15.5 billion) plan which was pledged during the days of the Trump administration as the US sought to sideline China in its pursuit of chip sources. The Arizona plant was announced in May 2020.

The Asia Times report noted that while the US had accounted for 37% of global semiconductor manufacturing in the 1990s, this had fallen to 12% now, according to figures from US industry group, the Semiconductor Industry Association.

In his address in Taipei, Chang claimed that some of those pushing for a chip supply chain in the US were driven by self-interest. Gelsinger was pushing for more manufacturing in the US "as it is not safe in Taiwan and it is not safe in South Korea," he said, adding that Intel hoped to secure funding from the $52 billion subsidy package.

But he said rethinking the supply chain would be a difficult thing for everyone involved.

"In the past, companies in the US or in Asia were growing and prospering thanks to globalisation and free trade," he said. Chang cited New York Times columnist Thomas Friedman's book, The World Is Flat, in which the commentator analyses globalisation and the opportunities it creates for nations.

In a related development, as iTWire reported, the US is considering the use of a national security law harking back to the Cold War-era to force companies that are part of the semiconductor supply chain to provide confidential data about their operations if they do not respond with answers in 45 days. The demand for the information was made on 23 September.

The American demand has spooked TMSC's local investors who have filed a provisional injunction in the Taiwan Hsinchu District Court seeking to bar the company from sending critical trade secrets to the US.

More in this category: « Government pushes for voter ID laws before federal election STEM group calls for R&D increase to boost economic recovery »
Share News tips for the iTWire Journalists? Your tip will be anonymous