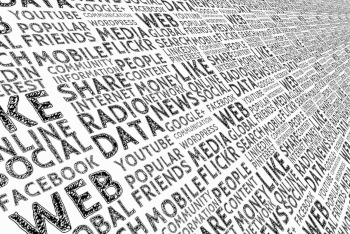 A new treaty between the US and the UK to be signed this month will make it mandatory for American social media companies such as Facebook and WhatsApp to hand over information to British police, security services and prosecutors, a report claims.

The Times reported that the data access agreement had been arrived at after four years of hard lobbying by the UK.

Home Secretary Priti Patel, who will sign from the British side, has warned social media companies about the possibility that they may end up aiding anti-social elements.

Right now, the British security services can obtain data only if there is need for emergency disclosure due to a threat to life. Data can also be obtained under the mutual legal assistance treaty but this takes time.

The report said under the new treaty, requests for data could be submitted to a judge, magistrate or any other independent authority. The commissioner of investigatory powers will oversee these requests.

As part of the agreement, Britain has pledged that it would not target people in the US, while the US has agreed not to target Britons.

Additionally, there is agreement that any data the US obtains from British companies cannot be used in cases that would attract the death penalty, unless there is specific permission from the UK.

The Times quoted former Brexit secretary David Davis as saying: "The simple truth is that I’m afraid the US has a habit of using to the maximum extraterritorial laws to promote its own causes."

Richard Walton, a former head of counter-terrorism at London's Metropolitan Police, said: “US tech giants have been inadvertently putting a veil over serious criminality and terrorism. It has tilted the balance in favour of criminals and terrorists. This is very welcome, it will make a big difference.”