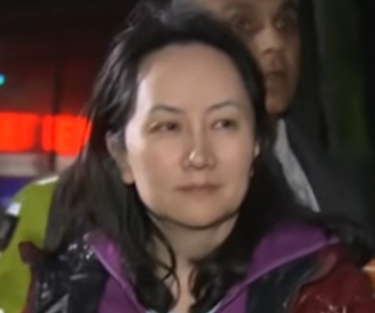 Huawei chief financial officer Meng Wanzhou is back in Shenzhen after she was freed on Friday under a deferred prosecution agreement drafted by the US.

Meng was taken into custody in Toronto in December 2018, on a request by American authorities, with the reason being that she had allegedly violated US trade sanctions against Iran.

A statement from the US Department of Justice said the agreement would end the extradition proceedings which had been going on in Canada since Meng was arrested.

Two Canadian citizens who were taken into custody by China, allegedly for spying, and also sentenced to prison terms recently, were freed and returned to their home country.

The charges against Meng will be cancelled at the end of 2022, if there is no further allegation of violation of sanctions.

The DoJ did not outline how it planned to enforce any action in China, in the event that Meng did allegedly violate US laws again.

The department provided a long account of its side of the story, outlining how Huawei allegedly took part in what was described as a scheme to defraud financial institutions.

Contacted for comment, a Huawei spokesperson pointed iTWire to a statement issued by one of Meng's lawyers, William Taylor.

"I'm very pleased that Sabrina Meng and the US Department of Justice have reached a deferred prosecution agreement and it has been approved by Judge Donnelly," he said.

"Under the terms of this agreement, Ms. Meng will not be prosecuted further in the US and the extradition proceedings in Canada will be terminated.

"She has not pleaded guilty and we fully expect the indictment will be dismissed with prejudice after 14 months. Now, she will be free to return home to be with her family."

More in this category: « Payment providers still in tussle with India over local data storage Canada says formal decision on Huawei to be announced 'within weeks' »
Share News tips for the iTWire Journalists? Your tip will be anonymous