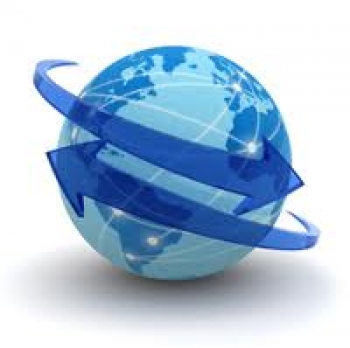 Google generated advertising revenues in Australia last year of $1.804 billion. It paid the princely sum of $7.1 million in tax.

We’ve known for a long time that Google not paying its way in Australia. Now we have firm numbers. Today consultancy PricewaterhouseCoopers (PwC) publishes its annual Australian Entertainment and Media Outlook report, which examines the local digital advertising market, with forecasts out to 2018.

The standout is Google. Its ad revenues are expected to grow to $2.072 billion this year. That’s revenue, not profit, but Google filings with ASIC (the Australian Securities and Investments Commission), an entity not noted for its corporate oversight, show that Google declared a profit of just $46.5 million in Australia last year, on which it paid that $7.1 million in tax.

Google, Apple, Microsoft and many other multinational IT companies have come under increased scrutiny recently for the dubious practices they use to avoid taxes. Australia, being a branch office for these companies and also one of the world’s top ten IT markets, is particularly affected.

While technically legal, many of these practices, such as the notorious ‘Double Dutch sandwich’ perfected by Apple’s Peter Oppenheimer, are morally dodgy in the extreme, and have the effect of saving billions in tax for some of the world’s most profitable companies. (Oppenheimer, who retired recently, was at one time paid more than Apple’s CEO Tim Cook, such was his contribution to the bottom line.)

Google achieves its feats of financial legerdemain through clever transfer pricing. Its advertising customers are billed out of Singapore, you see, where tax is much lower than in Australia, and by the time the money gets back to the Googleplex in California it has been passed through Ireland, another low tax jurisdiction.

Governments around the world, including our own, have made noises about ending these practices, but they have had as much effect as international action on climate change, which is to say none.

And Google will make more in future. It owns the search engine advertising market in Australia, with industry estimates putting its share at over 90%. That’s to the detriment not just of Australian taxpayers, but to the traditional advertising industry.

The advertising industry is now operating on very low margins, and there is not much fun in it anymore. Once synonymous with long lunches at fat salaries, the agencies and creative types who once raked in the money have been disintermediated, like many other industries, by the Internet.

Google is the main beneficiary. Especially when it pays tax at a much lower rate than you and I.