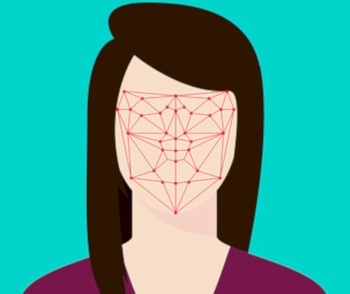 The Parliamentary Joint Committee on Intelligence and Security was due to hold the hearing as part of its inquiry into the Identity-Matching Services Bill 2019 and the Australian Passports Amendment (Identity-matching Services) Bill 2019.

EFA Policy Committee chair Angus Murray, who had been due to give evidence, said: “We don’t know why the public hearing has been cancelled. It is our view that the scope of the Bills dramatically and inappropriately exceeds Australian’s reasonable expectations to human rights protections including the right to privacy and freedom of association.

"It is incongruous to accept that a person who obtained a driver’s licence in, say 2005, would have consented that their licence photo would have been used for anything other than roadside identification purposes. We look forward to hearing when the public hearing will be rescheduled.”

The EFA said there were national concerns around facial recognition, following the news that China had made it mandatory for people to scan their faces before accessing the Internet.

The US state of California has banned the use of facial recognition by police from 2020 onwards.

More in this category: « New deal will give UK access to Facebook, WhatsApp data Germany snubs US over Huawei 5G ban »
Share News tips for the iTWire Journalists? Your tip will be anonymous