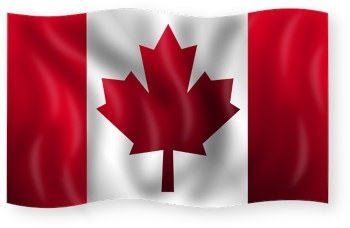 Canada's ambassador to China, John McCallum, has backtracked on comments he made, about detained Huawei chief financial officer Meng Wanzhou having a good case against extradition to the US, claiming he "misspoke".

The Canadian Broadcasting Corporation reported on Friday that McCallum had said in a statement: “I regret that my comments with respect to the legal proceedings of Ms. Meng have created confusion. I misspoke. These comments do not accurately represent my position on this issue.”

The envoy had told an event in Markham, Ontario, on Tuesday, where Chinese-language media were present, that Meng had "some strong arguments she can make before a judge" in fighting extradition, according to a CBC report.

McCallum was quoted as saying, "One, political involvement by comments from [US President] Donald Trump in her case. Two, there's an extraterritorial aspect to her case, and three, there's the issue of Iran sanctions which are involved in her case, and Canada does not sign on to these Iran sanctions. So I think she has some strong arguments that she can make before a judge,"

“If I think it’s good for what will be certainly the largest trade deal ever made — which is a very important thing — what’s good for national security – I would certainly intervene if I thought it was necessary.”

Canadian Prime Minister Justin Trudeau said his efforts were focused on two Canadians whom China has detained — Michael Kovrig and Michael Spavor — in what looks like retaliation for Meng's arrest, out of China and recalling the envoy would not help in this direction.

Asked about McCallum's backflip, Chinese foreign ministry spokeswoman Hua Chunying told a regular press briefing in Beijing on Friday: "Whatever the Canadian side said, China's position on this issue has always been very clear-cut.

"As to this issue, the Canadian side has made a serious mistake from the very beginning. It is by no means an ordinary judicial case. Instead, it is a serious political incident. Like I said yesterday, we hope that Canada can recognise the seriousness of this issue instead of risking endangering itself for other's gains."