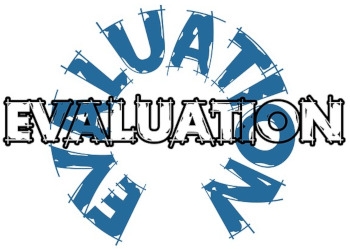 The Federal Government's encryption law has been referred to the Independent National Security Legislation Monitor, Dr James Renwick, for review and a report by 1 March next year, the first time the panel has referred any legislation to the INSLM.

The referral was made by the Parliamentary Joint Committee on Intelligence and Security which is conducting a review itself and has a deadline of 3 April to submit a report to Parliament.

The PJCIS now plans to have another review next year, after the INSLM report is handed down.

The encryption law, officially known as the Telecommunications and Other Legislation Amendment (Assistance and Access) Act 2018), was passed on 6 December.

In a statement issued on Wednesday, the PJCIS chair Andrew Hastie and deputy chair Anthony Byrne said: The Assistance and Access Act seeks to respond to highly technical challenges encountered by Australian intelligence and law enforcement agencies, and the Act has attracted significant domestic and international attention.

"In our view, the INSLM provides a valuable, independent perspective on the balance between necessary security measures and the protection of civil liberties. As such, the INSLM is an important and valued component of Australia’s national security architecture.

"As an eminent barrister, Dr Renwick brings a wealth of legal expertise to the role of INSLM and has a strong understanding of national security issues and the operation of relevant security agencies. The Committee looks forward to the outcome and any recommendations made by the INSLM in the review and report."

According to the PJCIS, the INSLM, "independently reviews the operation, effectiveness and implications of national security and counter-terrorism laws; and considers whether the laws contain appropriate protections for individual rights, remain proportionate to terrorism or national security threats, and remain necessary".

More in this category: « ASD's Burgess warns companies hacking back is illegal UK faults Huawei engineering practices, but no ban »
Share News tips for the iTWire Journalists? Your tip will be anonymous