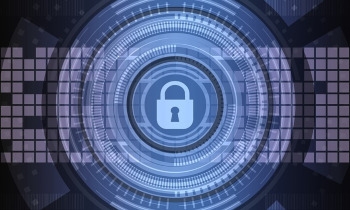 Just 12 days after the government's encryption law was passed by Parliament, the Parliamentary Joint Committee on Intelligence and Security has announced it would begin a review of the law.

The new review has asked for submissions on the law that was passed on 6 December and will submit a report by 3 April 2019.

PJCIS chairperson Andrew Hastie said in a statement on Monday: "The committee reached bipartisan agreement in its report on the Assistance and Access Bill. This review will focus on the final act as passed by the Parliament on 6 December 2018, with specific reference to government amendments — including those made to effect the committee’s bipartisan recommendations — made on that date.

"This further inquiry implements recommendation 16 of the committee’s report on the Assistance and Access Bill, for the committee to complete a review of the new laws by 3 April 2019."

The statement said the PJCIS would accept submissions on any new matters arising with the passage of the Act, and would consider the need for further hearings as the inquiry progressed.

Apart from this review, the statement said the panel would again be required to review the new law alongside its review of the data retention regime. That statutory review must be commenced by April 2019 and completed by April 2020.

More in this category: « Encryption law not smart politics, says Signal developer I don't think it's going to end well: Bruce Schneier on encryption law »
Share News tips for the iTWire Journalists? Your tip will be anonymous