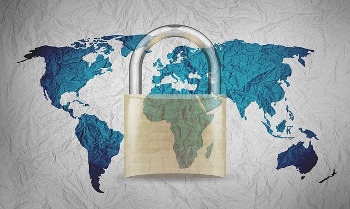 The Federal Government's controversial encryption bill has been passed by Parliament without any amendments due to there being a lack of time for Labor to add any amendments in the Senate.

Labor leader Bill Shorten agreed to this compromise. on the proviso that the amendments would be passed during the first sitting of 2019.

The lack of time came about because the government delayed voting on another bill in the Senate – a cross-party push to amend existing legislation on moving refugees from Manus Island and Nauru to the mainland. This delay was in order to prevent it going back to the lower house for a vote.

The recommendations made by the Parliamentary Joint Committee on Intelligence and Security resulted in some 50 pages of amendments.

Among the amendments suggested were definitions for the terms systemic vulnerability and systemic weakness, over which there has been much talk among politicians.

These were defined as under:

"systemic weakness means a weakness that affects a whole class of technology, but does not include a weakness that is selectively introduced to one or more target technologies that are connected with a particular person."

For both, the amendments said that it was immaterial whether the person could be identified.

More in this category: « Encryption bill: compromise a result of bullying, claims IA Encryption laws sought to right the balance between spies and tech »
Share News tips for the iTWire Journalists? Your tip will be anonymous