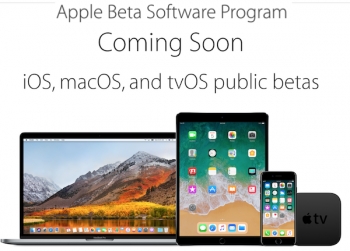 Promised for “late June”, the highly anticipated first public beta of iOS 11 should arrive this week, and I’ll be installing it – but should you?

Ever since Apple announced iOS 11 during the must-see day one keynote of its 2017 Worldwide Developer Conference early this month, there’s been a huge amount of interest in iOS 11.

From new multitasking capabilities on iPads, through to a welcome redesign of the control centre, from a new "Do Not Disturb while Driving" feature through to a new App Store interface, from dramatically improved Metal 2 graphics through to new augmented reality capabilities and much, much more, iOS 11 is a massive, major upgrade to the world’s best mobile operating system.

iOS developers have naturally been quick to download the new OS, as this allows them to get a head start in developing apps that can take advantage of all the new features that iOS 11 offers.

Indeed, with Apple having already launched that second developer beta, 25+ more of the previewed features are arriving, as seen in 9to5Mac’s video, which I’ve embedded below – and many more features will arrive as more betas are released until iOS 11 goes gold, right around the time the 2017 iPhones launch around September. (The article continues below the video.)

Now, it’s important to note that running beta versions of operating systems on your primary devices is definitely not recommended.

Public betas are best installed on iOS devices dedicated to the task of testing, rather than on primary devices that you rely on day in and day out for all your iPhone and iPad usage – and full backups are always advisedno matter what you’re doing .

I am currently reviewing an iPhone 7, 7 Plus and a new iPad Pro 10.5-inch model, which I will be writing a first look article on shortly.

I look forward to installing iOS 11 on one of the iPhones and on the new iPad as part of the public beta programme, so I can give my own feedback and see the new features first-hand.

iOS 11 is especially exciting for modern iPad owners, as it introduces a dramatically improved multitasking capability, as well as delivering a nice large canvas for augmented reality, from table top games unlike any you’ve seen before, through to using an IKEA app to outfit your home with what will presumably be any piece of furniture in IKEA’s range in a virtual fashion to see what it looks like, and much, much more.

The iPad Pro 10.5-inch model also features an improved on-screen keyboard, and I’m keen to see all of these features in action.

There’s no doubt that the first public beta will be buggy, may chew through battery life, will have incomplete features and more, but that’s what happens when you run a beta, and for those who may regret installing a beta too quickly, there will always be the opportunity to revert back to iOS 10 until you’re happy that iOS 11 is ready for you are always advised are always advised – whether that’s in a later beta version, once it launches or even some time thereafter.

So, where do you go to officially join Apple’s public beta programme?

Why, the official beta programme website at Apple, of course!

If you don’t want to wait until then, BGR has written a report on how you can download and install the developer beta 2 version of iOS, and there’s a link on how to revert back to iOS 10 if you need to – with my firm recommendation not to do this, and to at least wait until the first public beta this week if you truly are keen.

TechCrunch also has a fantastic article entitled: "iOS 11 turns your iPad into a completely different machine" that you'll want to read, too.

Once again, before trying any betas, please backup all your data!

BGR also has an article on hackers having released a proof of concept jailbreak for iOS 11, just weeks after its launch, with no guarantees that this jailbreak will work once the final iOS 11 version goes gold.

Jailbreaking was something I did back with the original iPhone, and then for the iPhone 3G for a while, but once Apple launched the App Store with iOS 2, jailbreaking lost its charm for me and opened up too many security vulnerabilities for me to bother with.

There’s still a jailbreak community out there that wants to do with the iPhones and iPads what they want to do, rather than abiding by Apple’s rules, and it is good to see the creative and investigative spirit firmly alive and breaking the rules.

Those efforts are good for Apple, too, as they unveil vulnerabilities in iOS versions that Apple can then lock down with iOS updates, so if that’s a path you want to go down, you can do that on iPhones and iPads, too.

All in all, iOS 11 is the biggest, best and most exciting version of iOS yet, and it is exquisitely and very carefully paired with Apple’s hardware in its iOS devices.

iOS 11 only takes this forward, with the plans for iOS 12 and beyond set to deliver even more power – and more features, some of which Apple catches up on, but more likely for competitors to copy! 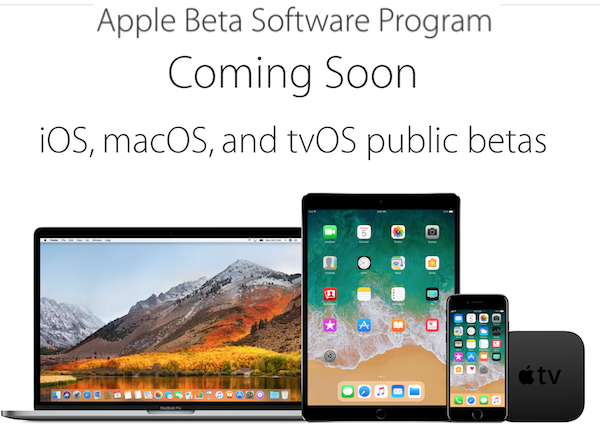 More in this category: « HTC U 11 lets you use the force, but will users really care? Ransomware runs amok, Microsoft still silent »
Share News tips for the iTWire Journalists? Your tip will be anonymous