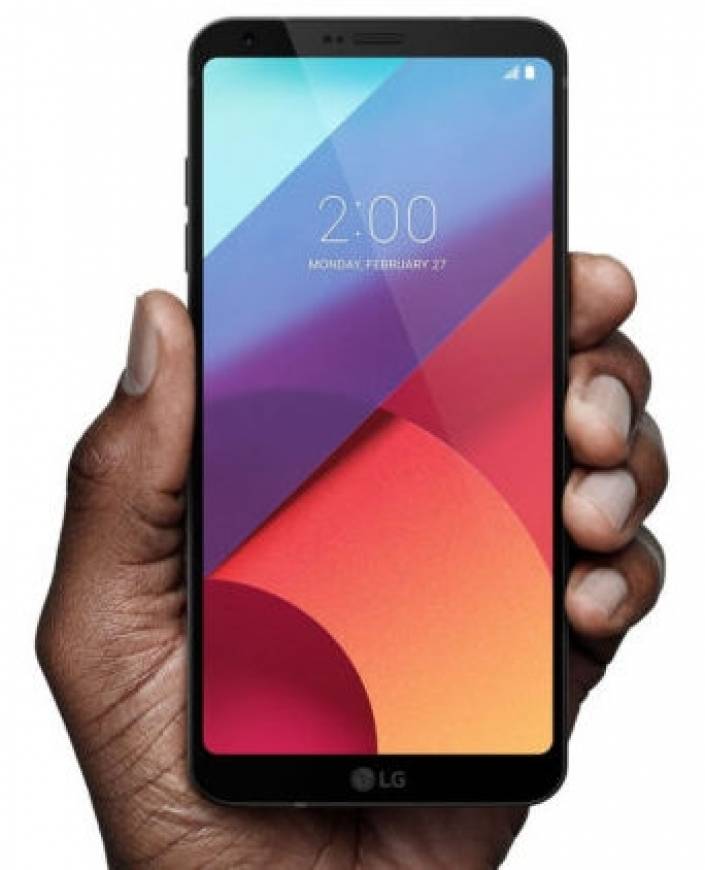 Wish you could get a smartphone with an ultra-wide aspect ratio, but one that’s smaller than the LG G6 and Samsung S8?

Having a phone with an 18:9 aspect ratio, like the LG G6 and the 18.5:9 aspect ratio in the Samsung Galaxy S8 and S8+, has already delivered devices with large, taller screens but in smaller bodies, due to thinner left and right bezels.

The upcoming iPhone 8 is supposed to feature a similarly taller screen with ever slimmer bezels.

So, what are the other differences?

Well, IBTimes quotes prolific leaker, Evan Blass, as stating the phone will have that 5.4-inch display, but Blass also points to a TechnoBuffalo report that talks of 3GB ram, and a single camera, rather than the dual camera lenses of the G5 and G6 models.

There is speculation that a Qualcomm 600-series upper mid-range processor would be used, rather than the flagship 800-series processor range.

So, the age of even wider-screen phones that still fit ever more easily in the palm of of your hand appear to be at hand, at more affordable pricing, and for some, that will be very handy.

More in this category: « 400,000 refurbs of Note 7 FE — Fan Edition, not Fire Edition — with Bixby Facebook wants to help you find Wi-Fi »
BACK TO HOME PAGE
back to top