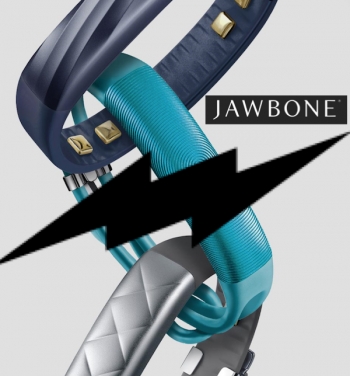 Although Jawbone made fitness trackers as well as Bluetooth speakers, that part of Jawbone’s business has reportedly been liquidated, with a new focus on healthcare instead.

A report in The Information explains that the company, once valued at US$3 billion, is now in liquidation.

That means no more Jawbone fitness trackers or Bluetooth speakers, and despite a failed move into what Gizmodo says were “clinical-grade” fitness trackers, the Jawbone of old is soon to disappear.

Now, lest you think this means your current Jawbone devices have been abandoned, The Information says otherwise.

That’s because there is a “new” Jawbone, called the Jawbone Health Hub, which The Information says “will service Jawbone’s devices going forward”, and to which many key Jawbone staff have already moved.

Jawbone did raise US$165 million in funding in February 2015, reports Gizmodo, but its “UP” range of fitness trackers sold poorly.

Sales are something Fitbit has struggled with as well in recent times, in the face of super cheap fitness trackers out there and smartwatches like Apple Watch, with Apple now the No.1 wearables vendor in Q1 2017.

Fitbit is also in the picture when it comes to litigation between Fitbit and Jawbone, as reported in The Verge, which also says it has made its own independent confirmation that the Jawbone as we know it has crumbled.

The Verge also reports Jawbone had stopped support via social media channels, but if the report that the new Jawbone will "service Jawbone devices going forward" is as accurate as Jawbone customers would hope, then that, at least, is good news and a win for customers blindsided by this news.