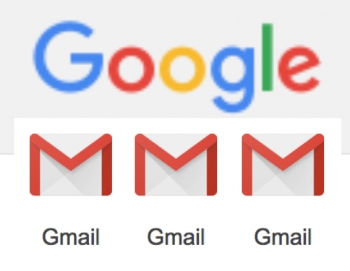 Google, the company whose former CEO said it had a policy “to get right up to the creepy line and not cross it”, says it will stop scanning personal Gmail accounts to deliver ads.

Google is well known to take the concept of privacy, and figure out how to get people to not care about privacy for Google’s benefit.

Google being able to track its users allows the company to build a massive database on all of its users, which then allows Google to deliver more relevant ads, and predict what information you might need through Google’s intelligent Assistant.

Of course, Google promises to “do no evil,” but the famous axiom that if a product is free then you, the end user, are the product comes to mind – not just for Google, but Microsoft, Facebook and others.

Apple represents itself as taking privacy seriously, and its documents do indicate that Apple respects privacy far more seriously than Google and others, but even Apple would like you to share more of your data via diagnostics and differential privacy mechanisms to enable better machine learning and more intelligent assistants.

This is something that Google has announced in a new Gmail blog post entitled “As G Suite gains traction in the enterprise, G Suite’s Gmail and consumer Gmail to more closely align.”

What the headline reminds us is that Google’s business Gmail customers, who sign up to a paid service called G Suite, have not had to endure email scanning for ads personalisation, but that it was something which with free consumer Gmail users did have to put up.

Google isn’t making this change immediately, with the company’s senior vice-president of Google Cloud, Diane Greene, stating in the blog post that the change will be made “later this year” for its “free consumer Gmail service".

The company states that “consumer Gmail content will not be used or scanned for any ads personalisation after this change. This decision brings Gmail ads in line with how we personalise ads for other Google products. Ads shown are based on users’ settings. Users can change those settings at any time, including disabling ads personalisation. G Suite will continue to be ad free".

Google’s Greene goes on to talk up Gmail as “the world’s pre-eminent email provider with more than 1.2 billion users,” and that “no other email service protects its users from spam, hacking, and phishing as successfully as Gmail".

The company also says that future “Gmail add-ons will enable features like payments and invoicing directly within Gmail, further revolutionising what can be accomplished in email".

Greene then seeks to reassure its business and consumer Gmail users that they can “remain confident that Google will keep privacy and security paramount as we continue to innovate", and that “as ever, users can control the information they share with Google at myaccount.google.com".

Of course, had Google never decided to scan its users emails in the first place, this backdown would not have to happen.

Google has endured various privacy scandals in the past, and there’s no question that at least some users are scared of Google’s “creepy line” and its attempts to “not cross it”.

As a G Suite user myself, and a user of Gmail since its launch in 2004, I too have made the tradeoff between what is arguably the world’s best email service and having my emails scanned — or at least, until I made the change to G Suite — but I’ve never been happy about it.

The current generation is slowly learning that privacy and freedom are not passed down through the bloodline, but must be fought for by every generation.

We cannot be the people who tell our children and grandchildren what the concept of privacy once meant, and why we no longer have it.

I applaud Google for making this change, which is still presumably months away from actual enactment, but I and many others ask the company to go much, much further in putting the privacy, safety and security of all users first.

If Apple can “think differential” when it comes to privacy, it’s time for Google, Facebook, Microsoft and others to do so, too.

Finally, iTWire colleague and seriously principled open source advocate, journalist and human being, Sam Varghese, was way ahead of the curve when back in 2012, he wrote an article entitled "Bye, bye Gmail, even snooping has its limits."

As usual with everything Sam writes, it is must-read. 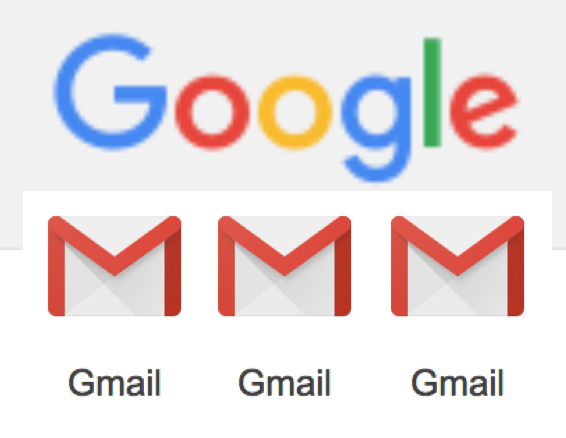 More in this category: « iPhone to celebrate a decade since launching on 29 June 2007 HTC U 11 lets you use the force, but will users really care? »
Share News tips for the iTWire Journalists? Your tip will be anonymous