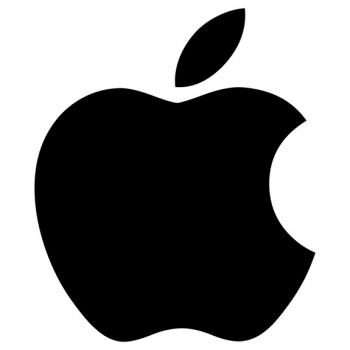 It's rumour time once more, with a report from Buzzfeed suggesting a 25 March news-focused event at Apple HQ.

That would, of course, be 26 March for Australians, presumably at early time of 3am AEDT or so, as is per usual for Australians stuck on the other side of the planet far, far away from California.

Buzzfeed's soruces suggest a "news focused" event, which would presumably mean the introduction of a newspaper and magazine subscription service, while also suggesting we might see the long awaited TV/movie subscription service Apple is reportedly deep in development over.

Whether the world will see Apple offer a single subscription at a higher price that will include iCloud back-up space, Apple Music, Apple News and Apple TV all together is unknown at this stage.

Obviously, such a service would be welcome, because it would mean a single payment, presumably at some kind of discount, rather than needing to pay for iCloud, Music and whatever else separately.

The event might also see the introduction of AirPods 2, a second-generation AirPods version, an iPhone SE 2 model, along with the long-awaited AirPower charging mat that can charge an iPhone, Apple Watch and new wireless-charging capable AirPods at the same time.

There have also been rumours of a new iPad mini with 2019-class parts in terms of an up to date processor, but oddly, Apple would keep the home button and headphone jack if reports are to be believed.

Of course, nothing can be truly believed until Apple launches it on stage, and the rumour mongers have managed to get things both very right and very wrong over the years, so everything needs to be taken with several large grains of salt.

Even so, there's a grain of truth to be found in all of those grains of salt, so... should the 25 March event be real, something will definitely be launched.

It will be accompanied by acres of coverage, both positive and negative, with many numbskulls set to complain how Apple is doomed because it didn't do this or that, while Apple itself will sell squillions of whatever it launches proving the naysayers wrong yet again.

After all, Apple might supposedly have sold fewer iPhones, but it still pulled in its second best performance of all time.

Many companies would kill for that kind of "failure", but we can let the uneducated warble on about how this is bad news.

Good luck with that.

More in this category: « Mercury shows AMD market share is hotting up Samsung S10 features – we saw some of them in Huawei's Mate 20 Pro »
BACK TO HOME PAGE
back to top