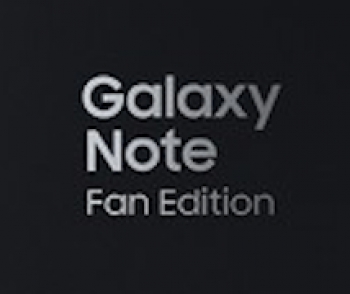 The Note 7 FE with smaller battery going on sale in South Korea will also come with Samsung’s Bixby assistant, but you’ll probably never buy one.

With Samsung only selling its Note7 FE in South Korea, the only Samsung Note you’ll be able to buy in 2017 will be the upcoming Galaxy Note 8, due sometime in August.

Tech site Techpp notes that the Note 7 FE handsets use “components extracted from defective unused Note7 handsets”, with the new, smaller 3200mAh in the FE put through “an 8-point safety check to prevent it from overheating” or, of course, exploding.

The site also says the Note7 FE will “feature Samsung’s Bixby voice assistant, Bixby vision and everything else they added on the Galaxy S8 series".

Perhaps if the Note7 FE sells out in record time, Samsung might considering renewing the Note7 line as a more “budget” Note model line.

After all, Samsung sells a whole galaxy of Galaxy named models, but only the S series is the true flagship, with all the other Galaxy, Alpha and other models in the upper-mid range, mid-range and entry level models.

I’m not aware of any other Samsung smartphones with a stylus, save for older Note models, so maybe it’s time for a new, more affordable Note to make a permanent mark on Samsung’s range.

We’ll surely have to wait for the Galaxy Note 8 to be launched first before any confirmation of future Note7 FE models to come, if they come at all.

Until then, for the rest of the world, the Note 8 will be the model former Note7 owners have been waiting for, and the model Samsung hopes you’ll truly take note of. 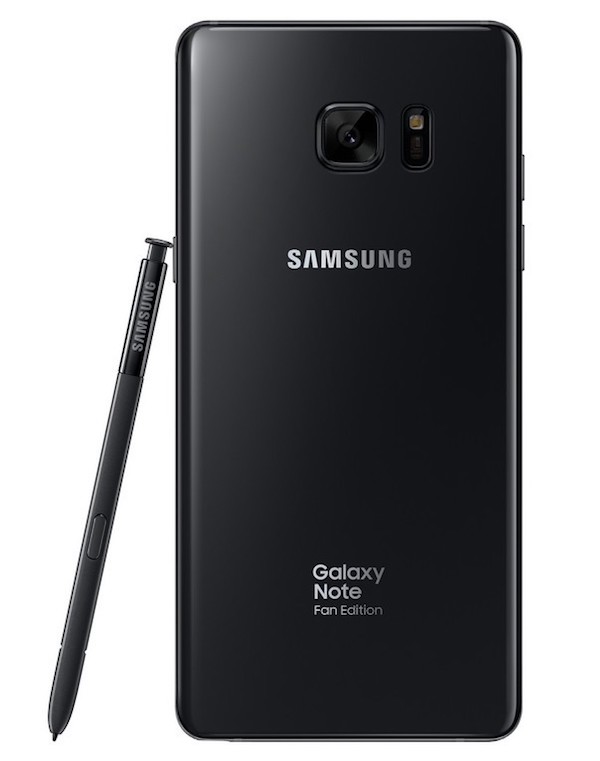 More in this category: « Vaya’s new offer at Coles: 6 mths talk with 5GB pm data for $150 LG expected to launch cheaper, smaller G6 variant dubbed Q6 »
BACK TO HOME PAGE
back to top