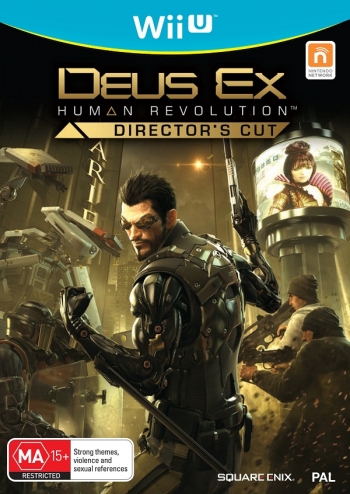 Director's Cut, the term can be both good and bad, however, it’s just nice to see that a game such as Deus Ex:  Human Revolution – Director's Cut is making its way to the Nintendo Wii U.

Square Enix has announced the flavour that Deus Ex: Human Revolution will make its way onto a Nintendo platform.  The Director's Cut edition is exclusive to the Wii U. 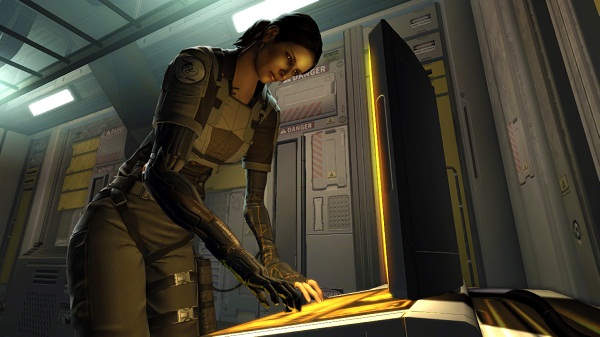 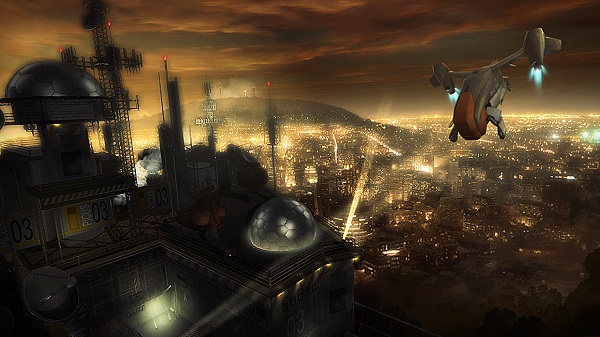 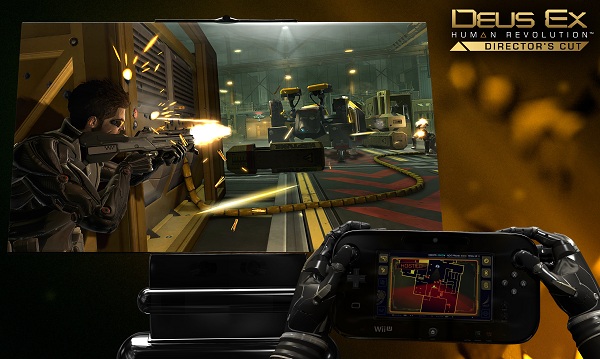 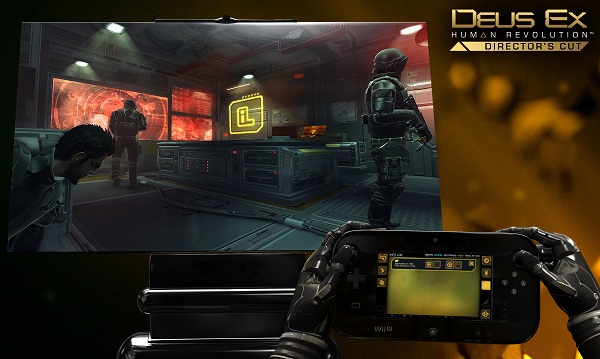 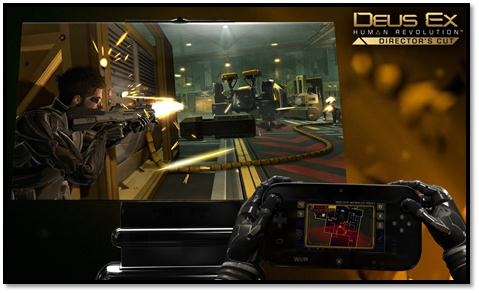 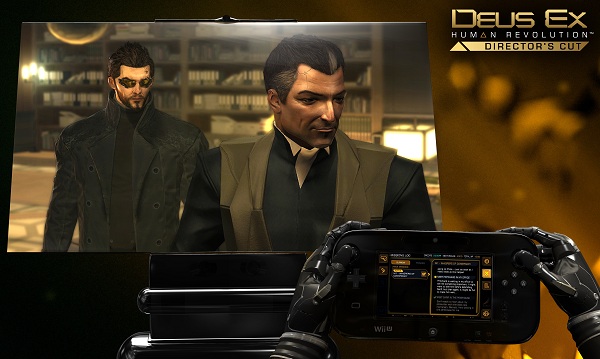 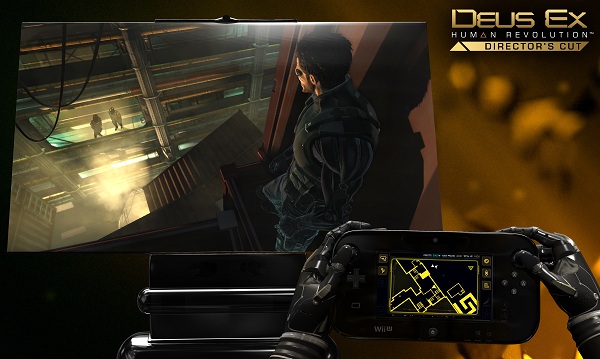 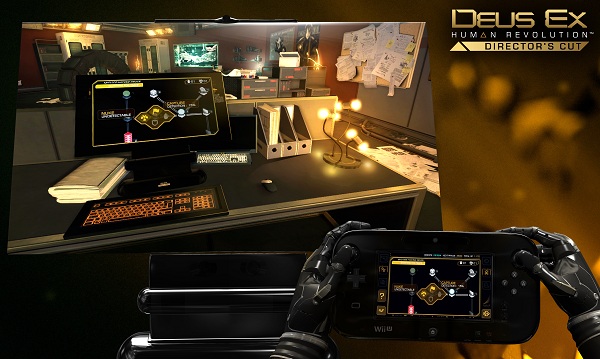 More in this category: « New Humble Indie deal a bastion of good value BioShock Infinite: Bringing Elizabeth to life »
back to top