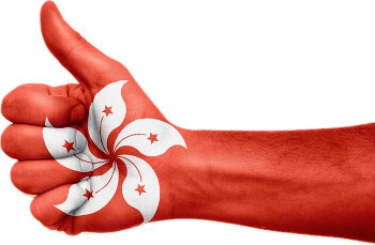 Image by Kurious from Pixabay

The digital edition of the South China Morning Post, owned by China's Alibaba Group, has decided to bring back the paywall that it took down soon after purchasing the publication from newspaper tycoon Rupert Murdoch.

The lack of income was the reason why the digital paywall of the Hong Kong newspaper was being erected again, the Nikkei Asian Review reported, with multiple pay options to be available and 10 articles to be available free.

An annual subscription once cost HK$2300 before the paywall came down in 2016 at the time when Alibaba bought the newspaper.

The print edition costs HK$14. Though it has provided abundant coverage of the US-China trade spat and the protests in Hong Kong, advertising revenue and print subscriber had fallen away, the Nikkei said.

The resurrection of the paywall marks a shift in policy, with the chief executive Gary Liu having said in 2017 that the first objective after Alibaba bought the paper was to expand its reach and then switch to a subscription after China became the world's biggest economy.

The SCMP cut costs in April by stopping pay increases, decreasing compensation for executives and asking some staff to take unpaid leave.

More in this category: « Optus Satellite extends deal with Foxtel until 2031 Logitech G launches new wireless gaming headset for pros »
Share News tips for the iTWire Journalists? Your tip will be anonymous