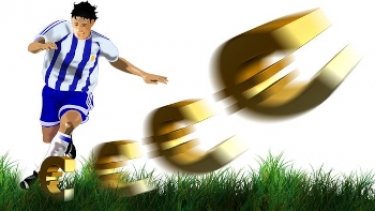 Singtel Optus will make its Optus Sport broadcast available free of cost to all Victorians to watch the UEFA Champions Trophy football championship which kicks off at 4.45am AEDT on Saturday.

The company said in a statement that those interested would be able to watch on a multitude of platforms: on the big screen via Fetch, Apple TV, Android TV compatible Smart TVs, LG Apple Airplay, Chromecast, Amazon Fire TV, Xbox or desktop, or on-the-go via tablet, mobile, or laptop.

People who are not interested in the round-ball game could burn away a few calories that they had consumed during the lockdown using the new OS Fitness content on the Optus Sport app.

"As Victoria enters tough lockdown restrictions, we figure what better way to spend lockdown than enjoying the UEFA Champions League on us," Optus head of TV and Content, Corin Dimopoulos, said.

The team of commentators for the tournament has been strengthened with the additional of Simon Hill, who will commentate both on the UEFA Champions Trophy and the Europa League competitions. 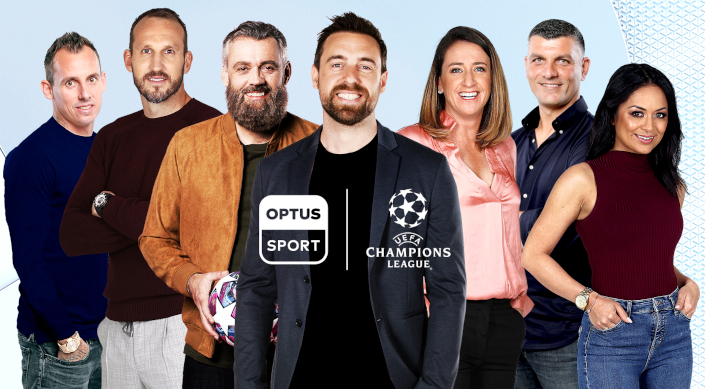 Dimopoulos said: "If like me, you have been piling on iso weight, then our partners Flow Athletic and Fitness Playground can whip you into shape with a range of fat-burning, yoga, dance, cardio, pilates and core strength sessions."

More in this category: « Optus shows Sydney its vision of future of shopping Apple launches Apple Music radio »
Share News tips for the iTWire Journalists? Your tip will be anonymous